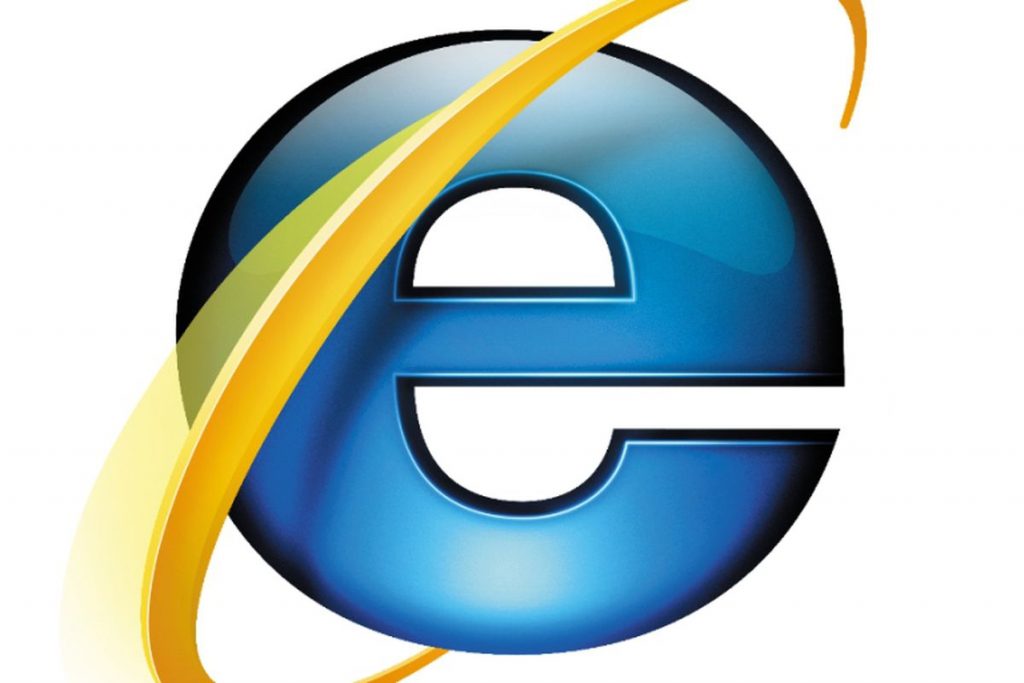 The support for Internet Explorer by Microsoft 11 is going to end in its Microsoft 365 apps and services next year. On August 17th 2021, the internet explorer would no longer be supported by the online services of Microsoft such as One Drive, and Outlook.

Microsoft is also going to terminate its support for Internet Explorer 11 regarding Microsoft Team web app later this year, with the complete backing ending by November 30th.

The internet giant still requires some time; however, to pry away its enterprise users of Internet Explorer. Microsoft is still hoping that its new chromium-based browser known as Microsoft Edge would help in the termination procedure. However, the businesses would be able to access their old sites built explicitly for Internet Explorer, until the company completely drops full support for Internet Explorer 11 within Windows 10.

Microsoft is also working to drop support for the legacy version of Micorosft Edge by March next year. Once the support ends for the legacy version; it will no longer receive security updates. The windows ten users would be moving to the Chromium-based Edge browser version. The company also claimed that all upcoming devices and future Windows Feature updates would include the new Edge Browser.

In a statement, Microsoft Team said: “Customers have been using Internet Explorer since 2013 when the online environment was much less sophisticated than the landscape today. Since then, open web standards and newer browsers- like the New Microsoft Edge–have enabled better, more innovative online experiences.”

Microsoft launched Edge about five years ago trying to a fresh start after years of watching its once-liked Internet Explorer loses its lustre. The company has incurred better web Technology over the past years, and Microsoft’s Window Operating System competes with mobile Operating Systems such as Google’s Android and Apple’s iOS. 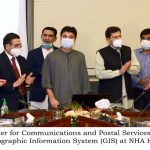