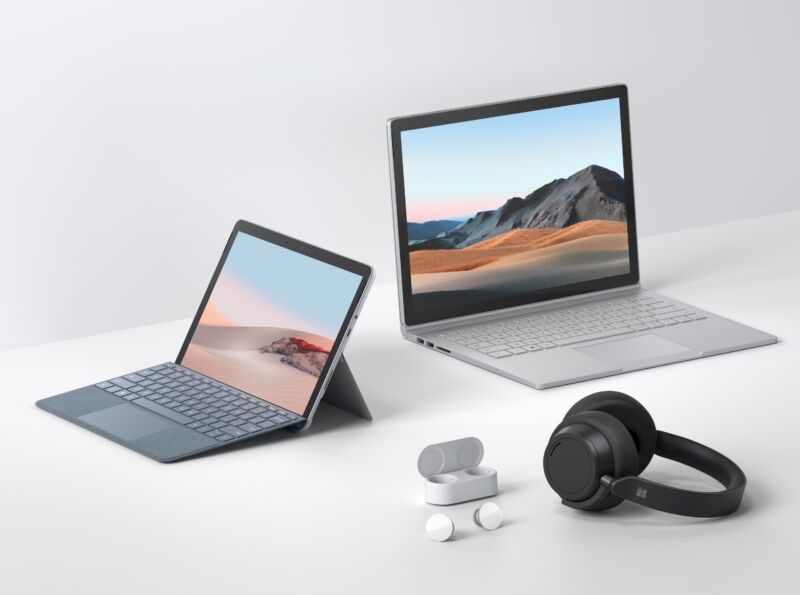 Microsoft has decided to freshen up its premium line of Windows 10 PCs by launching the new Surface Book 3 and Surface Go 2. Both devices have proven very popular among Windows users in the past and will help go head to head with other premium devices such as Apple’s MacBook lineup and Dell’s XPS series of laptops. The new products were announced via a blogpost instead of a conventional launch event due to the lockdown caused by COVID-19.

The Surface Book 3 is Microsoft’s flagship laptop offering and features the highest end specs in the whole Surface line of products. It includes a detachable 2 in 1 design where the screen can be taken off the body and used separately as a tablet.It also includes a unique hinge design as well as a touchscreen display with stylus support.

The Surface Book was first introduced back in 2017 with this new on being the current iteration of the device. It comes in 2 sizes, 13 inch and 15 inch, and will include the latest Intel 10th generation i5 or i7 processors. As with previous Surface Book models, there is an option to include a dedicated Nvidia GeForce graphics card, namely the Nvidia GeForce GTX 1650 Max-Q in the 13 inch model and the GTX 1660 Ti Max-Q in the larger 15 inch model. However, the 15 inch model can now be specced with an even more powerful workstation spec Nvidia Quadro RTX 3000 GPU. The Surface Book 3 starts at $1,599 and will be available for purchase starting 21 May.

The company has also updated its most budget conscious device with the Surface Go 2. The new tablet PC now comes with a larger 10.5 inch screen and Intel’s 8th generation M processor, making it up to 64% faster than the previous model. Microsoft has finally integrated LTE advanced connectivity into the device, allowing for wireless connectivity on the go and making it much more usable in day to day life. Although the screen has gotten bigger, the Surface Go 2 retains the dimensions of its predecessor, meaning accessories such as the optional Type Cover will still work just fine with the new device. 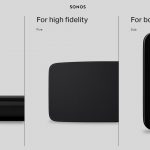