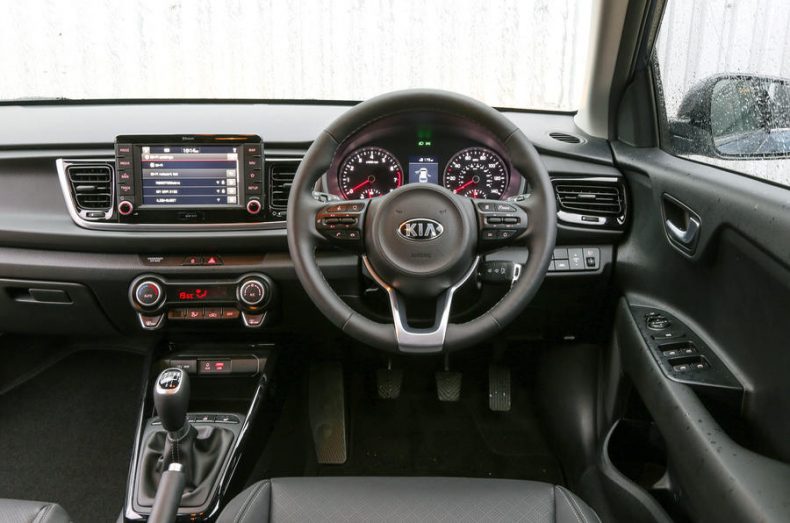 KIA Rio, a mid-range hatchback with high-end features, has just recently been spotted in Pakistan.

Pictures of this car roaming on the Pakistani roads started circulating on social media just recently which has left the car lovers speculating about the launch of this vehicle. The car, if it is to make an entry in the Pakistani market, will tighten the competition by a lot margin all due to the features that would be introduced in the car. 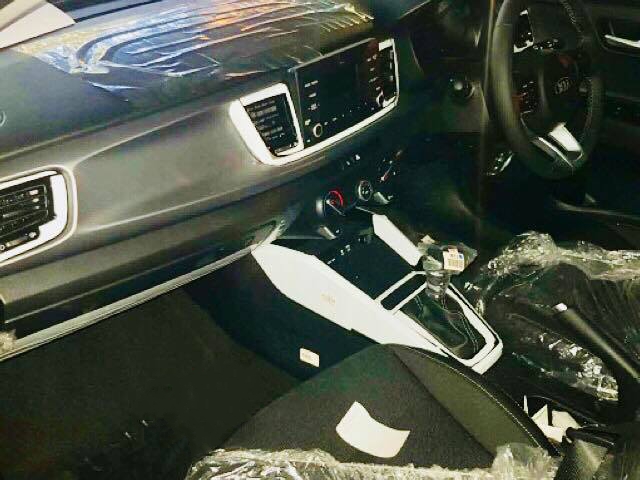 The interior of spotted KIA Rio

KIA Rio is a subcompact car being produced by the South Korean giant since 2000. With time, KIA has introduced a lot of new features to the global variants of this car and the car is currently in its fourth generation. The car comes with cruise and climate Control, bi-projection headlamps, automatic rain and windshield defogger sensors, parking sensors, smart key and 6 airbags. Most of the locally assembled cars in this range do not come with these features. It might be noted here that the features that would come with the Pakistani variant have still to be confirmed by the company. The car is expected to be priced around 1.5 million rupees.

The technology and internet boom that has more recently hit the world has affected the automobile industry too. Automakers from around the world have started working on new technologies that form the basis of what is called an autonomous car. Even at the Consumer Electronics Show and Geneva Motor Show, that were held just just recently, we saw many concept cars from the leading car manufacturers of the world. Engineers are working to make cars smarter and at the same time are working to shift from conventional combustion engines to all-electric cars. Apart from that the safety and the interface to passengers is also being improved through the use of technology.

It isn’t the first time that KIA is bringing its cars to Pakistan as the car manufacturer had a viable presence in the Pakistani market until 2009 when it chose to left over to some business-related decisions. Following its reclassification as an emerging market and after Pakistan’s economy grew out of the rubble, many new automakers have started considering entering this market. KIA Motors itself is paving its way back to the market by partnering with the Lucky Cement Group in Pakistan.