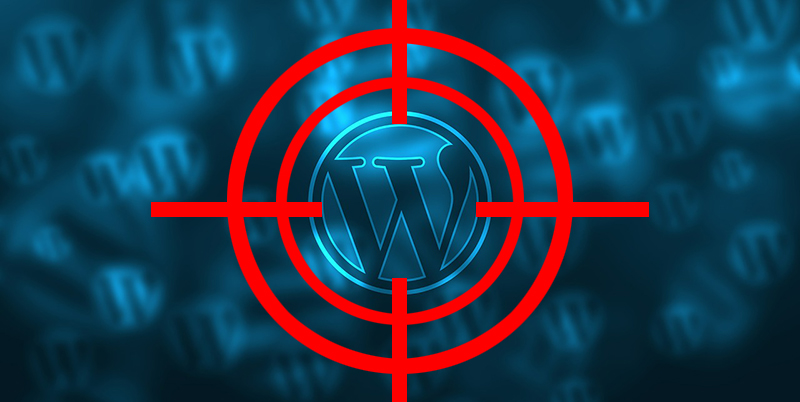 Millions of WordPress accounts all over the world got a raw deal a couple of days ago, as they were subjected to a significant cyber attack aimed at obtaining their credentials and other important data.

The hackers in question weren’t just trying to mess up the sites, though. Their goal was to download a specific wp-config.php file from those WordPress sites. These files are critical as they contain sensitive information such as database credential, connection information, authentication keys, and more.

They attempted to obtain the crucial file by exploiting vulnerabilities present in WordPress plugins and themes such as cross-site scripting (XSS). However, according to QA Engineer and Threat Analyst Ram Gall, the hackers failed to carry this out because of the Wordfence Firewall.

“Between May 29 and May 31, 2020, the Wordfence Firewall blocked over 130 million attacks intended to harvest database credentials from 1.3 million sites by downloading their configuration files. The peak of this attack campaign occurred on May 30, 2020. At this point, attacks from this campaign accounted for 75% of all attempted exploits of plugin and theme vulnerabilities across the WordPress ecosystem,” he said.

Furthermore, security researchers at Wordfence figured out that this recent attack could be linked to a previous coordinated strike I which hackers with 20,000 Ips tried to redirect users to malicious websites via backdoors. That one move ended up targeting thousands of websites with almost 20 million attacks.

According to experts, WordPress account holders can protect their sites by continuously updating their plugins and themes. It is a good idea to apply the latest patches released by the developers and remove outdated themes and plugins. 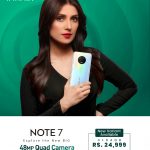