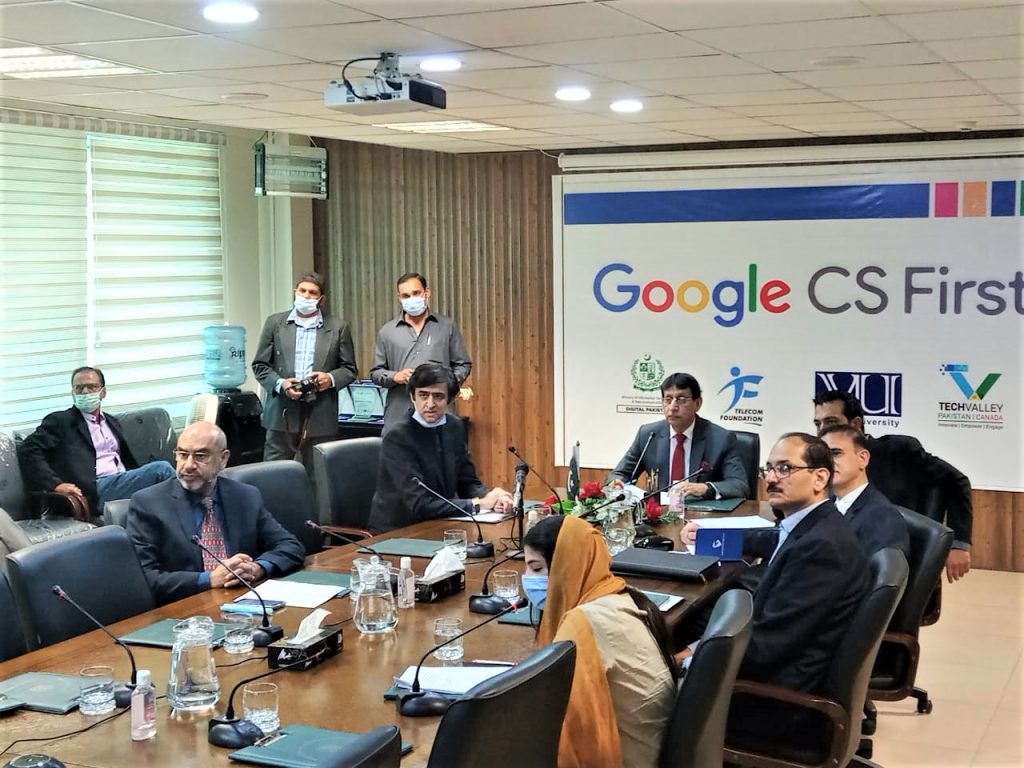 The Ministry of Information Technology and Telecom (MoITT) has inaugurated its CS First program that it was launching in collaboration with Google and Virtual University. A ceremony was held at the ministry for the official launch of the program that is meant for children from the age of 9-14 to teach basic coding and IT skills to such young individuals.

The ceremony was graced by the Federal Minister for IT and Telecommunication Syed Amin Ul Haque as well as Secretary IT Shoaib Ahmad Siddiqui.

The program is based on Google CS First program and uses the Scratch programming language to teach children about coding through visuals. The ministry announced in April 2020 that it was working on this project and now it has come to fruition.

“CS First Program is just the stepping stone and the MoITT envisages a country digitally equipped with IT skills that will lead the next generation of technology pioneers and developers.”

“We remain fully committed to the program, and we appreciate the support of the Ministry of Information Technology and Telecom, the Telecom Foundation, and the Virtual University.” 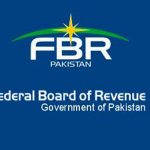