Minority students get laptops via partnership between churches & provincial government 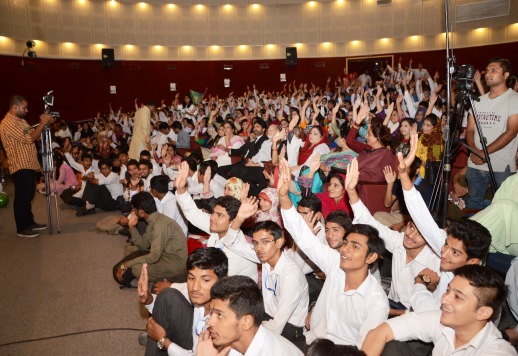 Catholic churches are helping a provincial government in northern Pakistan distribute laptops among minority students, reports UCANews. Following the scheme’s launch this month, Jamshed Thomas, a Christian member of the National Assembly, has distributed 24 laptops among Christian, Hindu and Sikh students in the KPK.

“The response from the community was overwhelming. We support this good initiative by the government, but it should further involve leaders of all minority faiths to reach out to deserving families. Amid the funding constraints arising out of the pandemic, the local Church couldn’t offer scholarships to students for higher education.”, he added.

Thomas said that the minority fund allocation for each member of the National Assembly has decreased from 2.4 million rupees (US$15,700) in 2018 to 1.9 million rupees, highlighting a despicable state of affairs.

“We are focusing on improving the socio-economic conditions of the minority community, even in tribal areas, through education. Catechists are being engaged to prepare lists of Christian students studying at the bachelor of science level and above,” he added.

According to the Pakistan Partnership Initiative, only 35% of Christians in Pakistan are literate, a Christian organization based in Islamabad. 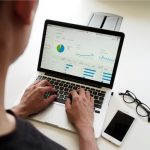