Mobile Networks Suspended in the Face of TUQ’s Arrival 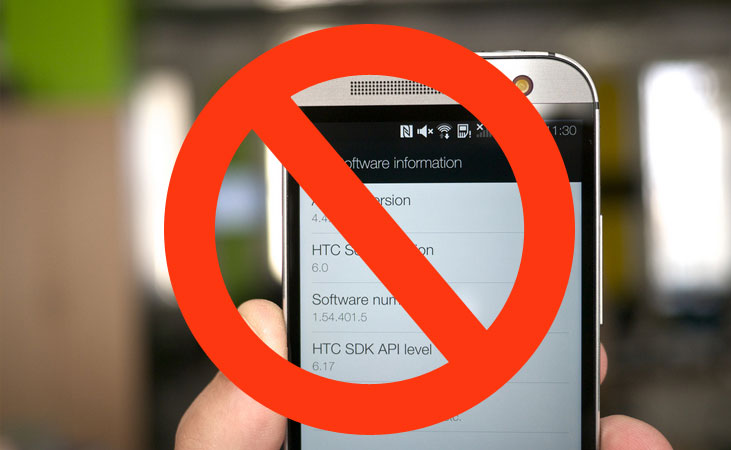 Too Afraid of TUQ?

Tahir-ul-Qadri is all over the news and more importantly all over Twitter with #TUQ but it seems as if the Government is all set to make TUQ into a phenomenon. In the face of TUQ’s arrival at Islamabad in the morning today, various barricades have been put up and the police force is busy trying to keep the TUQ supporters at bay. At the same time, the Government has also conveniently shut down mobile networks in certain areas of Rawalpindi and Lahore. 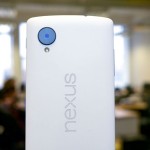