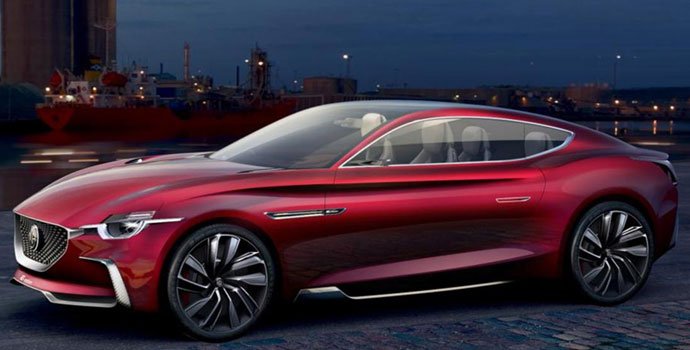 JW Forland is the first company to set the foundation of the EV plant in Pakistan. This is however going to be a joint venture as JW Forland had signed an MOU or Memorandum of Understanding with Morris Garage for the sake of their EVS.

Recently Javed Afridi the CEO of Changhong Ruba and Heir has posted on his social media accounts that Morris Garage has finally launched its latest electric car in Pakistan. The car is being road-tested these days. The car will very soon be available in the local auto market for the buyers.

Some More Features of this Fully Electric Vehicle, Soon to be in Pakistan 🇵🇰, Guess an Effective Price Range ? https://t.co/Db3kLla4LJ pic.twitter.com/ULpnbYBZMP

The car as per the video he uploaded will be launched under the name of MG E-Motion. The booking for the EV is open.
Morris Garage possesses a British root but it has been acquired recently by a Chinese company. In UK MG motors manufacture, design and sell the cars. The private venture was designated as Foton JW Auto Park Private Limited.

It is said that earlier the JW Forland had signed up for 50% partnership with Changsha Foton. With an investment of about 150 million, the company built the manufacturing plant in the country. The beginning production capacity of the EV plant is estimated to be about 30, 000 electric vehicles per year. Covering about 50 acres, the plant has been established near Lahore, Punjab.

Just about last year, JW Forland intended to initiate an Electric bus production facility in the country. The initiative was done in collaboration with a popular bus service known as Daewoo. Spokesperson of both the companies chaired a meeting along with Ministry of the Climate Change.

The first phase manufacturing of the EVs includes Garbage disposal trucks, minivans, SUVs, and cargo vehicles. About 500 people have been employed for phase one production of JW Forland. An investment of about $300 million is under the considerations by both the companies to carry the 2nd and 3rd phases of the production. Once phase one is completed, the company is optimistic to produce over 100,000 units of the electric vehicles per year. The production plant will expand to an additional 100 acres and over 3500 new workers will be employed by the company to carry on the production.

Though it may sound like the vehicles would be pricey but the joint venture claims the EVs to be highly affordable. The EV enthusiasts should expect the rate to reside between 4 to 5 million Pakistan rupees. 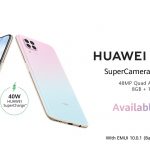