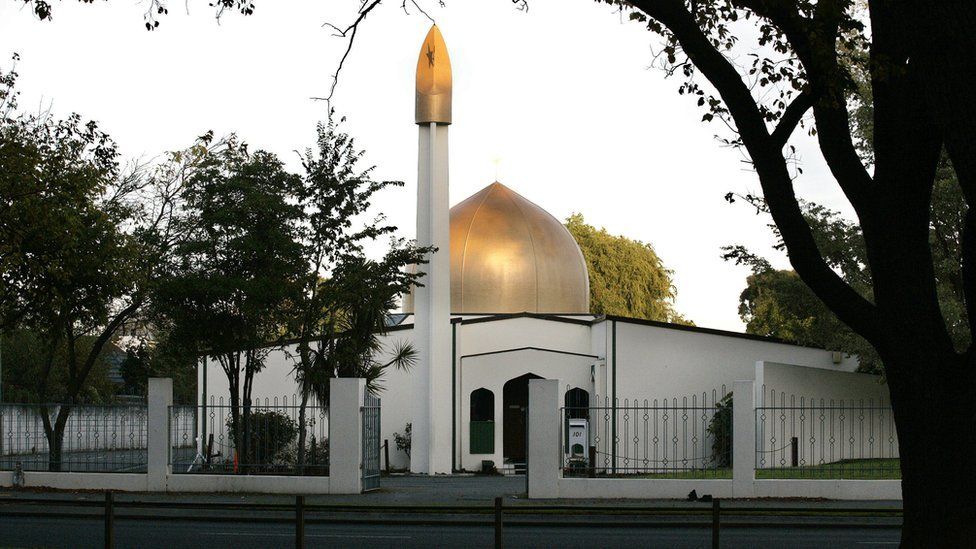 The Prime Minister of New Zealand mentioned that she was looking for answers from tech companies about how a mass attack like this could be live streamed on these platforms.

The statement came in the wake of a horrific attack on a mosque in New Zealand in which more than 50 individuals were killed. A far-right gunman of Australian-origin stormed the mosque during Friday congregation killing everyone who was spotted by the gunman. The attacker live streamed the entire shooting on Facebook as it proceeded in real-time. The video was later removed by the social media giant but the digital copies of the video had already been made.

Facebook earlier reported that it had taken down as much as 1.5 million copies of the grisly video which were being shared on the social media. The fact that the videos were removed later-on doesn’t answer the concern that why the 17-minute video was allowed being posted in the first place.

Once the video was taken live, several million of its copies were made and were circulated on Facebook as well as on the popular video-sharing platform, YouTube. With the increasing penetration of the internet, social media has become way too impactful. But with the increasing impact, better safeguards have to be taken to make sure that the enabler is used in a rightful capacity.