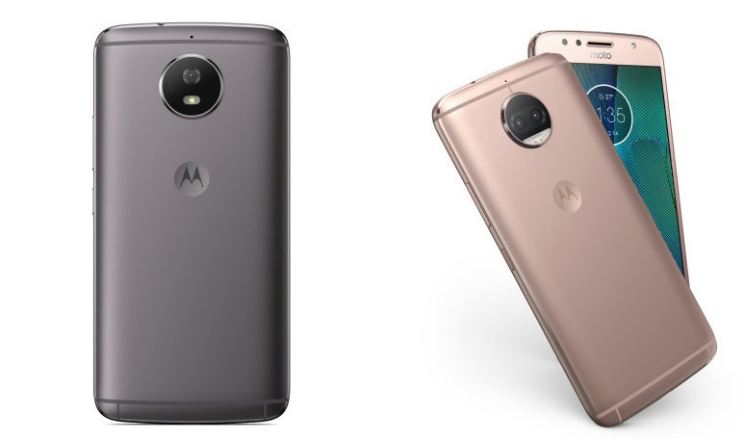 Motorola has just launched two of its new mid-range smartphones entitled Moto G5S and Moto G5S Plus. At first, the phones will be available in European markets starting this month and will hit American markets this fall. The company has not yet revealed when the phone will be available in Pakistan. The newly launched phones have better processors than their predecessors.

Moto G5S comes with a 5.2-inch 1080p display and is powered by Snapdragon 430. It has a 16MP rear camera with the 5MP frontal shooter and a 3,000mAh battery. The phone runs on Android 7.1 Nougat and features 3 GB RAM and 32 GB internal storage capacity.

The phone also houses a fingerprint scanner button on the front panel. Moto G5S features two colors – Lunar Grey and Fine Gold and will cost around €249.

Here is the full specifications list of Moto G5S:

Moto G5S Plus has a slighter bigger display than Moto G5S, it sports 5.5 inches HD display screen. The company has made the camera of the phone very powerful, its image processing is very precise and good. The phone comes with dual 13MP rear cameras and 8MP frontal shooter.

It is powered by an octa-core Qualcomm Snapdragon 625 and runs on Android 7.1 Nougat. The phone comes in two variants one with single SIM and the other with dual SIM. The phone comprises of metal unibody design and houses a 3000mAh non-removable battery. Moreover, Moto G5S Plus features two RAM and storage options, i.e. 3GB RAM/32GB internal storage capacity and 4GB RAM/64GB internal storage capacity.

Here is the full specifications list of Moto G5S Plus:

Moto G5S Plus also comes in two colors— Lunar Grey and Fine Gold and will cost around €299.99 respectively. 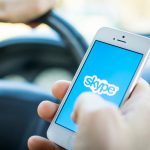 Now you can send money on Skype