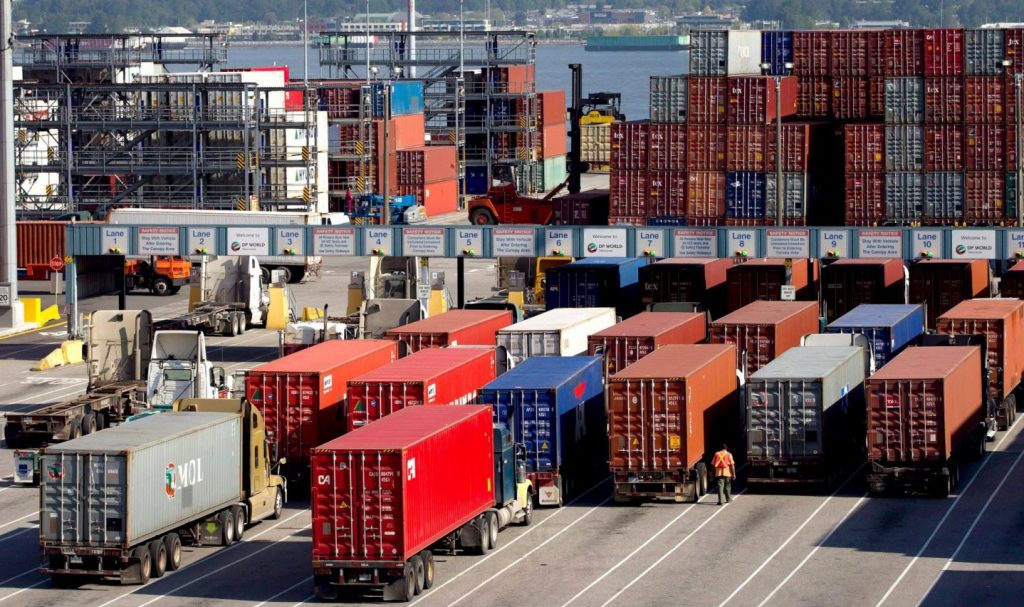 While the government stresses to improve the startup culture in Pakistan, there are several policies in place that are still hindering the growth of these companies towards becoming successful IT organizations. Economic conditions and the current regulations on import and export items are making it difficult for hardware extensive companies and startups to exist in the market and they are being forced to shut down their businesses.

The first example we have is of Bose Pakistan which was not a startup but actually a well-established company which mainly used to deal with the reselling of audio products which are internationally regarded as reliable and credible. They have shut down their business in Pakistan due to customs duties and the depreciating value of rupee in Pakistan:

Bose is an American company that has been around since 1964 and has more than 8000+ employees throughout the world. The premium products of Bose are becoming very expensive even for the consumers who could afford these in the past. Hence, the reseller has decided to shut down the product line up in Pakistan.

Second up we have a startup from EME NUST’s Center for Innovation and Entrepreneurship (ICE2) called Dairy Hawk. The startup imported a 3D printer from China and it got stopped at Customs. With only a little funding at their disposal and that too spent on an expensive hardware item, they are now left at the mercy of these Customs officials. While 3D printers can be brought into the country after approval by the Interior Ministry, which alone takes months, this time delay alone will delay the startup’s project by quite a while ultimately resulting in falling revenues.

Given below is the post from Dairy Hawk’s founder Nouman Tahir regarding the situation:

A startup from NIC which tried to import a 3D printer is currently ongoing an investigation by the Intelligence Bureau since the last 11 months. Such regulations and working procedures not only demotivate companies but also result in their revenue declines, which will ultimately force them to relocate to another country.

Has your company been a victim of these policies? What measures do you think the government should take to prevent any such scenario from occurring again? 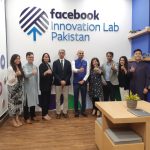