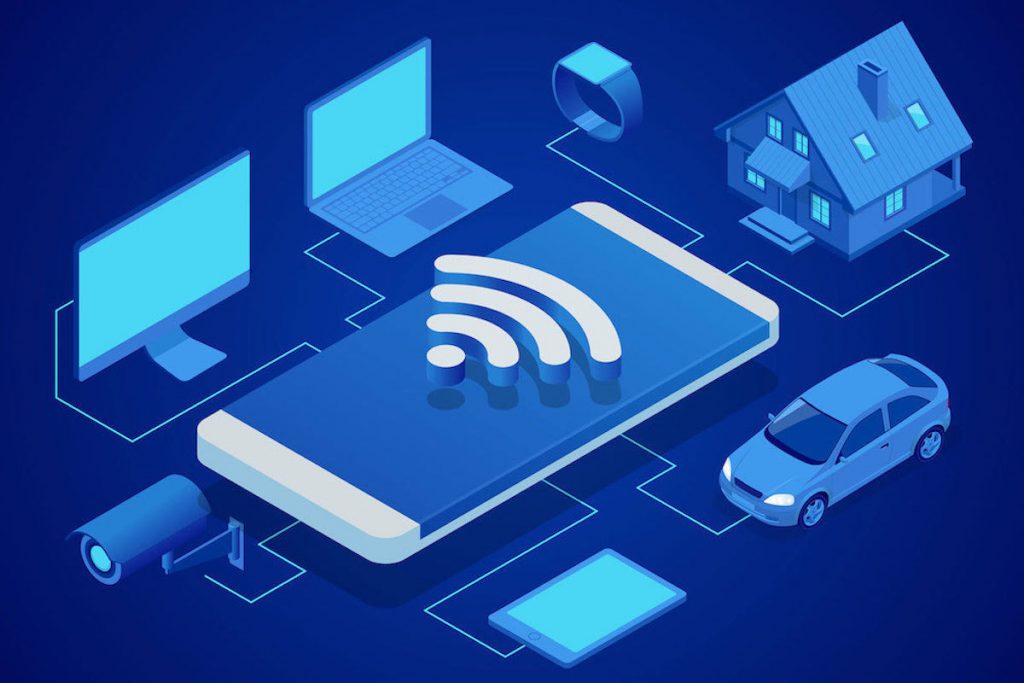 The Federal Secretary of MoIT Shoaib Ahmed Siddiqui chaired the 73rd board of directors meeting regarding Universal Service Fund earlier this week. The board approved contracts to PMCL, CMPAK, and PMTL for the provision of next-generation internet.

The contracts mentioned above will aid the ongoing Sustainable Development Projects in the country worth approximately Rs. 895 million in total. Jazz telecom has been awarded the contract of Ghotki, Zong is going to work in Jaffarabad, Sohbatpur, and Nasirabad district under the contract. In contrast, Ufone is being awarded the agreement of the Ziarat and Kalat region.

According to MoIT, Jazz is going to provide high-speed internet to about 2 million citizens residing in Ghotki, Sukkur, and Khairpur district. The approximate area that is going to be covered is 23,252 square kilometers. Similarly, under the contract, Zong is going to offer a high-speed broadband connection to 0.4 million people living in the Jaffarabad, Sohbatpur, and Nasirabad district. The approximate area covered via this contract is 3,431 square kilometers.

Ufone will serve a speedy Broadband connection to a population of 17,406 in the Ziarat and Kalat region of Baluchistan. According to the contract, the telecom company is going to cover approximately 64 square kilometers.

Shoaib was appraised for the promising progress of the USF project during the meeting. The federal secretary stressed the critical need for internet connectivity, especially during lockdown times as education and remote working have become a norm. Shoaib told the meeting members that mobile internet services will transform the lives of citizens residing in Baluchistan and Sindh, both socially and economically. He also stated that the ongoing projects would impact messily on education and the healthcare department. 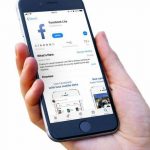