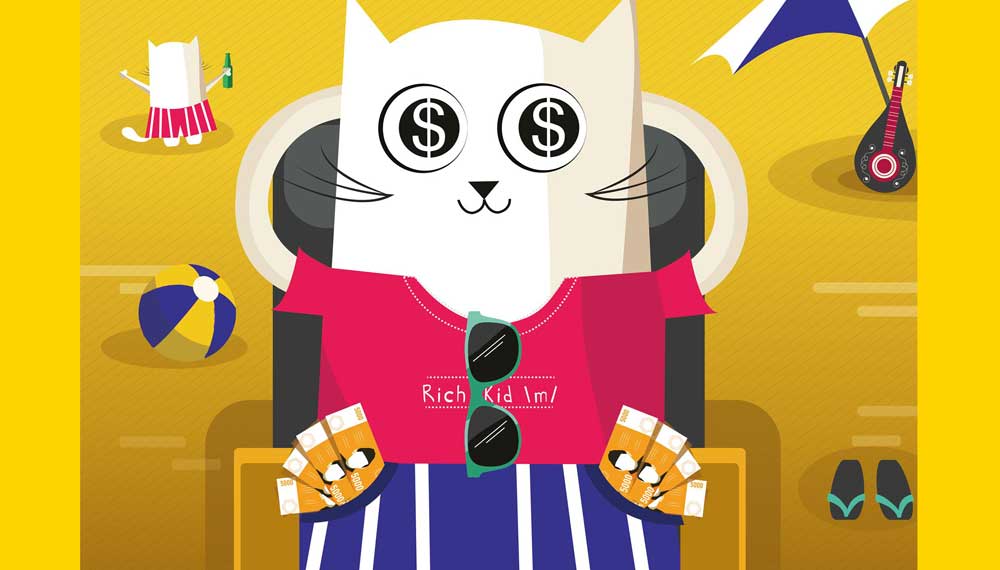 Patari, the popular music-streaming startup, has just announced payouts for all the musicians whose songs have been available on the service.

Launched three months ago, Patari has made its name as the sole music streaming service in Pakistan for Pakistani music. At its launch, they had promised to ensure that every artist whose music is available on Patari will be paid and sure enough, they have finally announced “Artist Payouts”.

Today, Patari took it to Facebook to detail their plans for artist payouts with a sum of PKR 1.25 Million while also providing a brief look at the startup’s journey since the launch.

“Almost a year ago, we started bringing together the people, ideas and dreams that would go on to make Patari. During that time, we made many mistakes, learnt many lessons, and tried to friend many celebrities on Facebook… Today, right now, marks three months since our launch and the moment we had said we would announce our first ever artist payouts. We all know how rare it is for a platform to help artists earn, but that was always our main goal. And today we have realized it. Announcing the first ever artists payout worth… Rs 1.25 million!!! We should thank all the artists for their support but we would rather just SHOWER THEM IN MONEY instead. (Take quick shower pls). The best part is every time YOU listened to a song it went towards paying the artist whose track you played. This moment is yours as much as ours, guys. We did it! ‪#‎PatariPayouts‬ ‪#‎PatariMusic‬‪#‎NachoSarayJeePhaarKe‬ ‪#‎RichKidz‬ ‪#‎MoneyMoneyMoney‬“

Currently, Patari stands as the only music streaming service that caters to Pakistani audience in their thirst for a legal way to listen to Pakistani music. The culture of privacy is prevalent everywhere in our industry and it has been a tough task for this startup to convince the people to use it, instead of pirating songs, and it has faced quite a few hurdles on the way. Nevertheless, it has been mostly a hit and a has managed to get quite a good fan following, which is probably the reason they are financially stable enough to follow up with their promise for artist payouts.
Image — Patari
Patari 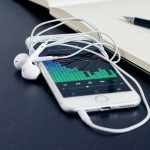 Would you buy an iPhone 7 without a headphone jack?