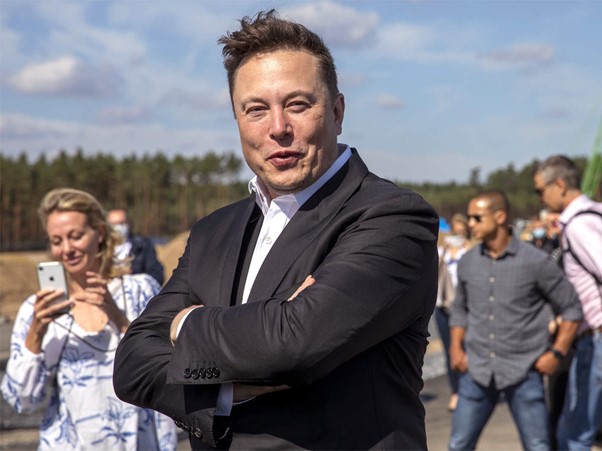 As per the Bloomberg Billionaire Index, a ranking of the world’s 500 richest people, the net worth of the revolutionary tech giant has increased by $7.2 billion to $127.9 billion, thanks to the surge in Tesla’s share price. Musk has added a staggering amount of $100.3 billion to his net worth this year, which happens to be the most anyone has accumulated in this period.

The coronavirus pandemic has especially been lucrative for billionaires in general, whose net worths have increase over $1.2 trillion since January.

The rise of Elon Musk wealth majorly comes from his electric vehicle manufacturing giant Tesla, whose market value is approaching $500bn. As per details, about three-quarters of Musk’s net worth is comprised of Tesla shares.

Just days ago, it was learnt that Tesla Inc is set to join the S&P 500 in December, which would be a major win for Chief Executive Elon Musk that boosted the electric car maker’s shares 14pc.

S&P Dow Jones Indices announced that the company would join the S&P 500 index prior to the opening of trading on Dec. 21, potentially in two tranches making it easier for investment funds to digest.

With a stock market value over $400 billion, Tesla will be among the most valuable companies ever added to the widely followed stock market index, larger than 95% of the S&P 500’s existing components. 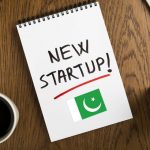 Here is why this CIO prefers Pakistan over India for investments