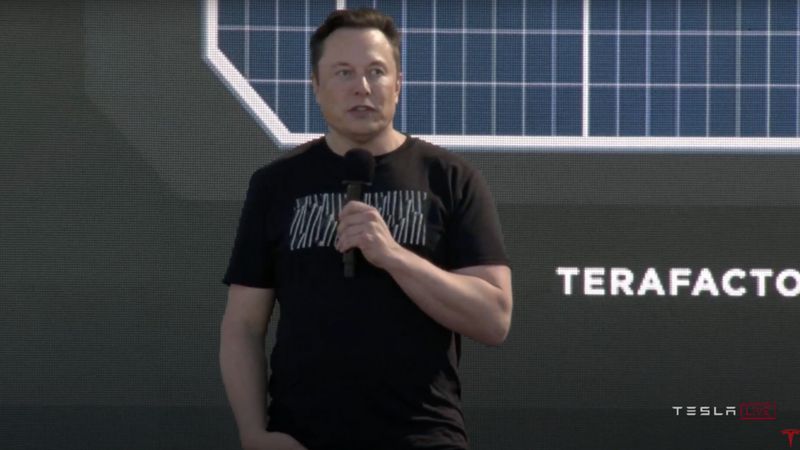 At a live presentation that Musk labelled “Battery Day”, he declared that a $25,000 fully-autonomous Tesla will become a possibility “in about three years’ time”.

“This has always been our dream to make an affordable electric car,” he said.

The technology required to bring Musk’s vision to reality might take years to implement, and in any case, Tesla investors are no strangers to glamorous and often absurd announcements made by the company’s founder. In fact, this announcement ended up wiping off $50 billion off of the company’s stock market value, so it’s safe to say that investors were not impressed.

However, it is also true that Tesla’s approach to manufacturing efficient batteries has been proven to be brilliant. For instance, one aspect of the company’s approach is to integrate the lithium-ion battery set in the vehicle in such a way so that it forms part of the structure of the vehicle. This reduces the effective weight of the battery, and also saves up on space.

Musk also announced that while the company would continue to purchase its battery packs from Panasonic and LG Chem, it would also start designing its own batteries. This is expected to be a very challenging task, considering how batteries involve the use of some very expensive metals and even very experienced car manufacturers tend to struggle with high scrap rate of production during their first few years.

Therefore, while Musk has grand plans for Tesla, a lot needs to be done to make any kind of progress towards a radically improved electric car. 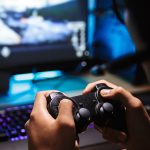