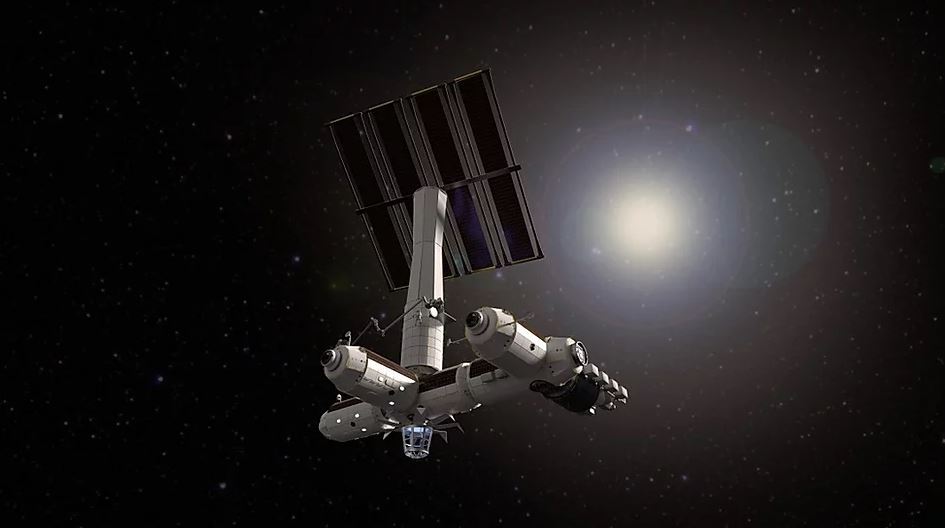 The modules will be used to house these “private astronauts” during their spaceflights to the Space Station aboard newly developed commercial human-rated spacecrafts such as the Boeing Starliner and SpaceX Crew Dragon. The flights will serve a double purpose, incorporating space housing experiments and facilitating the development of technology for future commercial activity in low Earth orbit and beyond.

The mandate awarded to Axiom Space includes the production of “at least one habitable commercial module,” implying more modules may be commissioned as and when required by NASA. The company itself is headed by Michael T. Suffredini, a former program manager for the ISS at the Johnson Space Center. The small startup includes a lot of former NASA employees, and their ultimate aim is to develop a space station of their own based on modules like this one. The senior administration of NASA shares the same goal.

“When ISS is retired, Axiom Station will complete construction and detach to operate into the future as a free-flying complex for living and working in space – marking humankind’s next stage of LEO settlement,” said NASA chief Jim Bridenstine.

The expected cost of a trip to the ISS is expected to cost around $50 million per person but could be well above that figure when the project comes to fruition in the near future. This is much more cost effective than the current Russia Soyuz spacecrafts used by NASA, which come in at about $75 million per seat. Aside from this, NASA plans to charge each private astronaut $35,000 per night once aboard the ISS to cover the cost associated with the stay, including life support and food. Even those willing to pay the exorbitant cost of the space vacation will have to pass through NASA’s meticulous training program and health checks. 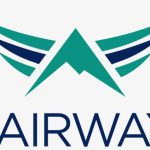