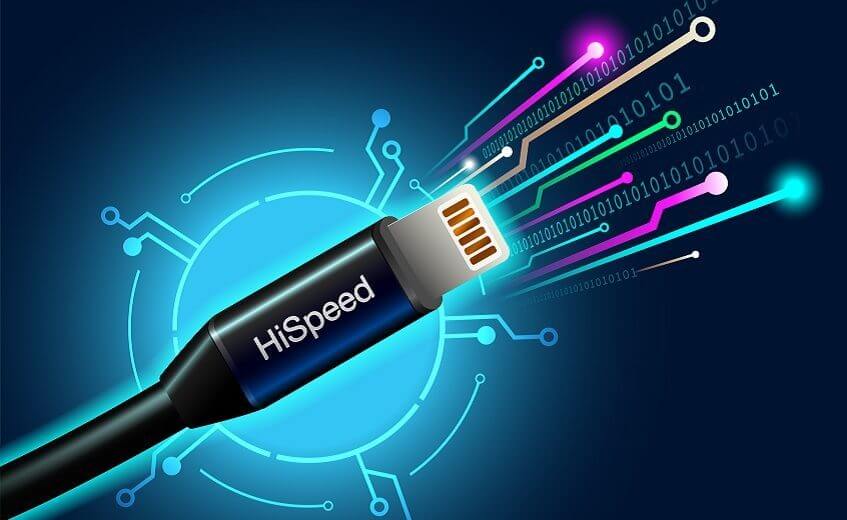 It appears that Pakistani’s longstanding Internet woes are getting closer to being addressed, and the nation, which is afflicted with some of the worst Internet speeds in a world that continues to drift towards 6G, could get relief soon. On Tuesday, the Ministry of Information Technology (MoIT) announced that it had begun the first round of consultations with the relevant stakeholders to draft the National Broadband Policy 2021. The session was chaired by the Secretary of IT Ministry and attended by senior officers of MoITT, PTA, FAB World Bank’s Consultants, GSMA, Tabadlab, and Telecom Operators amongst other stakeholders.

The National Broadband Policy is being formulated given the technological advancements arising out of the 4th digital revolution and the ever-increasing dependence of the Pakistani people on the Internet to ensure socio-economic progress. The policy declares “broadband as a utility,” the same way as electricity and gas are considered utilities – a key cornerstone that will guide the policy.

According to reports, Pakistan has ramped up efforts to bring its Internet connectivity at par with the rest of the world since Pakistan’s Internet quality is lowest in South Asia. Some of the efforts include setting up a committee for 5G development and 9 Fiber Optic projects.

Update: As per a clarification issued in response to this news piece the PTA maintained that, “Pakistan has been ranked 111th on Ookla’s Speedtest Global Index for mobile Internet speeds with 18.25 Mbps in the month of March 2021. India has been ranked 131st.”

Read More: IT Ministry approves 7 projects of Rs. 4.8 billion in line with the Digital Pakistan vision 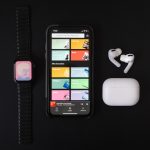 TechJuice 101 – Guide To Use Spotify And Its Features – Pakistan Edition