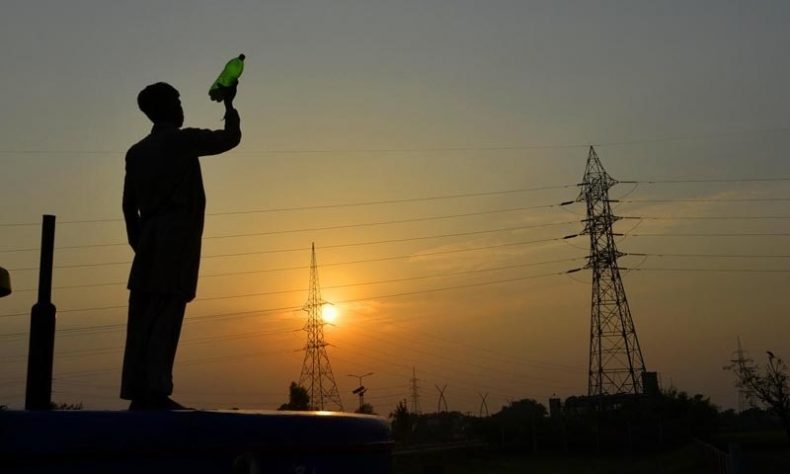 The National Electric Power Regulatory Authority (NEPRA) has imposed a fine of 5 million on the Central Power Generation Company Limited (Genco – II) due to its negligence to maintain 220-kilowatt switchyard at Thermal Power Station, Guddu.

Genco-II also failed to operate a 220kv circuit breaker which resulted in a power breakdown in the Northern network of Pakistan including Punjab and Khyber Pakhtunkhwa (K-P) on 21 January 2016. Following the breakdown, NEPRA took a serious notice of the negligence on the behalf of Genco- II, started legal action and asked the National Transmission and Despatch Company (NTDC) to investigate the matter and submit a report.

After reviewing the report submitted by NTDC, NEPRA found Genco-II responsible for the power breakdown. The regulatory authority also took notice of defects and defaults in the switchyard and directed Genco-II to take preventive measures to remove the deficiencies and maintain the switchyard.

However, the power breakdown on January 21, 2016, revealed that the licensee did not comply with the terms and conditions of Nepra, which resulted in the major outage in the Punjab and KPK.

Earlier, Nepra issued a show-cause notice to Genco-II and asked for hearing on January 24, 2018. During the hearing, Genco-II representatives could not be able to provide any reasonable reason to defend the company against the charges.