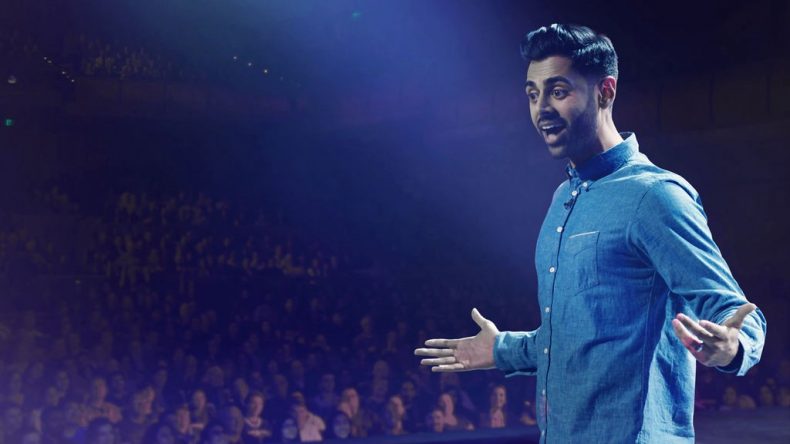 Hasan Minhaj criticized Saudi Arabia over the Jamal Khashoggi incident. Khashoggi, a columnist originating from Saudi Arabia, was earlier killed after being lured inside the Saudi consulate in Turkey. Saudi Prince Mohammad bin Salman attracted a lot of criticism from world leaders over his alleged involvement in this incident.

Hassan Minhaj, in his Netflix show “The Patriot Act”, criticized Saudi Arab’s involvement in Khashoggi’s murder and the war in Yemen, while also analyzing USA’s economic relations with the kingdom. 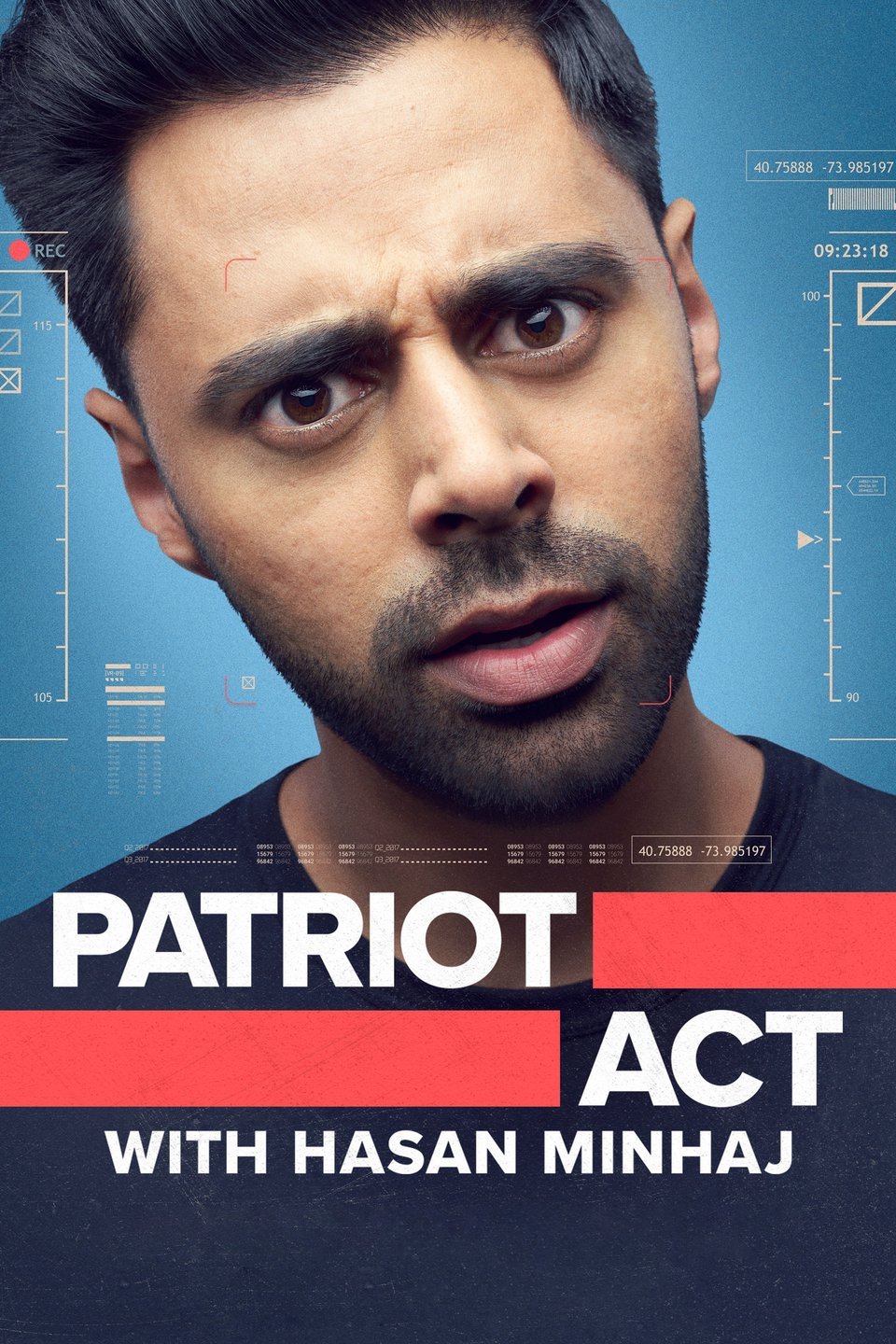 The episode has now been pulled from airing in Saudi Arabia, a spokesperson from Netflix has confirmed:

“We strongly support artistic freedom worldwide and removed this episode only in Saudi Arabia after we had received a valid legal request – and to comply with local law.”

The episode has only been removed from Netflix’s local Saudi Arabia edition and can be watched in other parts of the world. The episode is also still streaming via YouTube in the kingdom, implying that Google has apparently refused Government of Saudi Arabia’s requests for removal of the said video, raising further questions over Netflix’s immediate compliance to Saudi requests.

Saudi Arab’s track record over freedom of the press is nothing to gloat about. Reporters, a press freedom watchdog group, ranked Saudi Arab 169th out of 180 countries (Pakistan and India were placed 139th and 138th respectively), making it one of the most censored countries in the world.

This incident is a further reflection of how even tech companies are responding to government placed restrictions to keep their operations functional in a country. Google, another tech giant, was criticized earlier this year after deliberating over releasing a heavily censored version of its search, tailored especially to function within restrictions placed by the Chinese government.

previous
Tech Leadership Summit 2019 to kick off on 10th January with speakers from Forbes, Amazon, HP and Microsoft
random
next
Windows 10 finally overtakes Windows 7 as the most popular desktop OS
Trending Posts