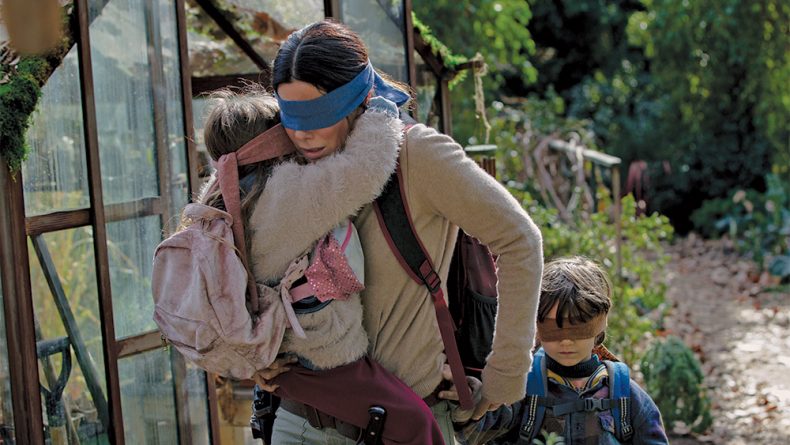 Netflix has issued a warning on Twitter, asking people to stop participating in the dangerous ‘Bird Box’ challenge that has been gaining popularity.

In case you have not hopped on the Bird Box bandwagon, here’s a summary. The movie stars Sandra Bullock. Her character has two children, Boy, and Girl, accompanying her on a long journey in which they navigate a river and a scary forest, all while having blindfolds on. The blindfolds are worn in order to avoid looking at an all-consuming evil monster that, if looked at, makes people suicide.

Along with breaking records, this spooky movie also inspired the ‘Bird Box’ challenge. In this challenge, people try to imitate the characters in the movie and attempt to complete tasks with blindfolds on. Clearly, this can be a very dangerous practice regardless of where the tasks are performed. 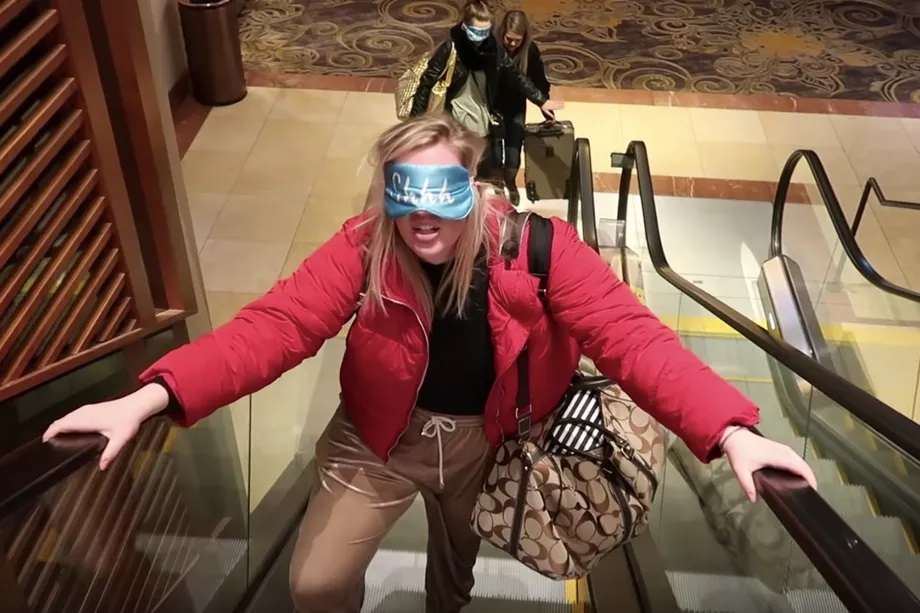 A famous Youtuber, Morgan Adams, performed this bizarre challenge over the course of 24 hours. She uploaded the video on Youtube, sharing it with millions of people and inspiring them to do the same. With the increasing amount of people participating in this challenge, Netflix had to put out an official statement asking people not to hurt themselves by taking part.

Can’t believe I have to say this, but: PLEASE DO NOT HURT YOURSELVES WITH THIS BIRD BOX CHALLENGE. We don’t know how this started, and we appreciate the love, but Boy and Girl have just one wish for 2019 and it is that you not end up in the hospital due to memes.

This warning issued by Netflix seems totally justified as there are a lot of videos of people doing this challenge. One video even shows a guy putting his beanie over his head while driving. Furthermore, there are numerous videos of people strolling around in New York, having blindfolds on.

Here are some examples:

This challenge seems to be very similar to the ‘In My Feelings’ challenge, in which people hopped out of moving cars so they could dance to Drake’s song. However, Drake chose to celebrate that challenge, whereas, Netflix is warning people against the ‘Bird Box’ challenge.