New astrophysics discovery shows how the Universe might end 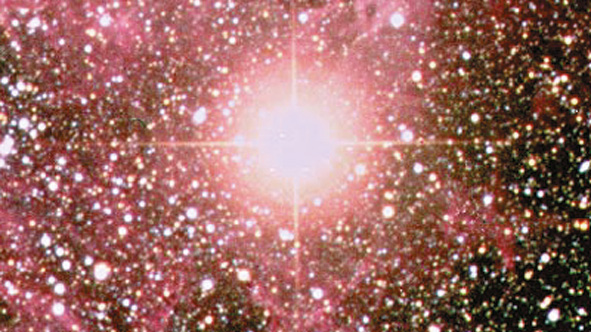 Remember dark energy? The mysterious force that physicists claim is responsible for causing the Universe to continue expanding at an accelerated rate? Well, a team of researchers has just debunked the “dark energy” hypothesis, claiming that the mystery substance that causes our Universe to expand the way it does is neither an inherent property of space determined by a constant nor is it a form of matter. Instead, it is something called “quintessence”, and it is spread throughout the cosmos.

According to a new report by Nature, the conclusions made by the international team of researchers from the High Energy Accelerator Research Organization (KEK) in Japan and the Max Planck Institute for Astrophysics in Germany could have sweeping consequences for our understanding of the physics underlying our Universe.

In a paper published in the journal Physical Review Letters this week, the researchers explain how they started out by positing that quintessence would have to affect light in certain ways as it spreads through the Universe. They analyzed maps of the cosmic microwave background (CMB), which is the electromagnetic radiation left over from the early stages of the Universe, and tried to see if they could find certain light signatures that would prove their quintessence theory.

In fact, they succeeded in pinpointing signs of quintessence using this technique, as the light signatures showed electric fields of polarized light “wiggling” in specific directions, thus proving the presence of a substance present in the Universe that causes it to expand in its particular way.

However, the discovery is certainly not definitive, and more research will need to be conducted to attain complete evidence. If it does turn out that our Universe is being stretched out by quintessence, the expansion could eventually slow down at some point and even disappear entirely. In fact, it could even reverse itself, leading to a “Big Crunch” scenario that extinguishes the Universe entirely.

According to theoretical physicist Sean Carroll, this discovery has made it even more difficult to be sure of the Universe’s demise.

“We’re back to a situation where we have zero idea about how the Universe is going to end,” he told Nature. 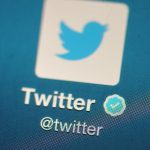