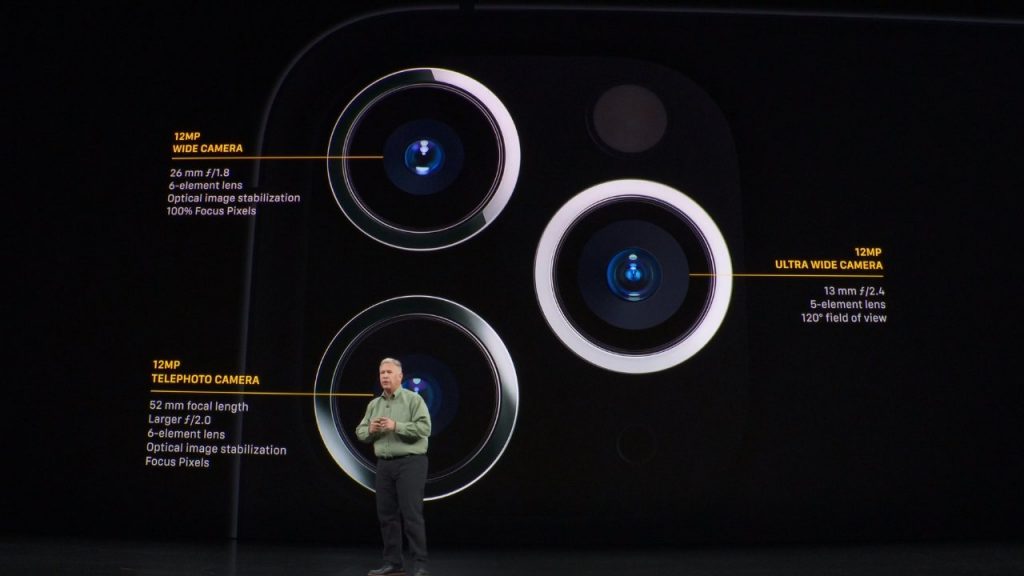 Apple’s latest iteration of the iPhone is set to be unveiled in September this year and as always, people are expecting Apple to debut a game changing innovation as per their tradition. This year, that innovation may be sensor shift image stabilization in the new iPhone’s camera array. The iPhone is also expected to get bigger this year, and will feature other improvements to the camera setup such as larger sensors for better image quality.

According to a note by Apple analyst Ming-Chi Kuo (as per MacRumors), the new image stabilization will probably only be offered on the largest of the 4 iPhones expected to be released this year. According to several sources, Apple is planning on launching a 5.4 inch model, two 6.1 inch models and a 6.7 inch model of their best selling product in September. The smaller iPhones will feature the same current-hen stabilization techniques as their predecessors.

The more traditional optical image stabilization moves an element in the lens to ensure a smooth picture. On the other hand, sensor shift image stabilization works by moving the camera sensor itself to counteract any unwanted movements of the phone to keep the image steady. This leads to better image stabilization and can help take better low light photos and super smooth videos, something that Apple has been focusing on in recent years.

Companies like Olympus and Pentax use sensor shift image stabilization on their DSLRs and mirrorless cameras because it allows them to work with any type of lens they want. Apple could be vying for similar benefits, with aftermarket add on lenses. 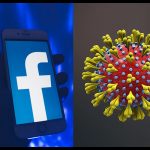