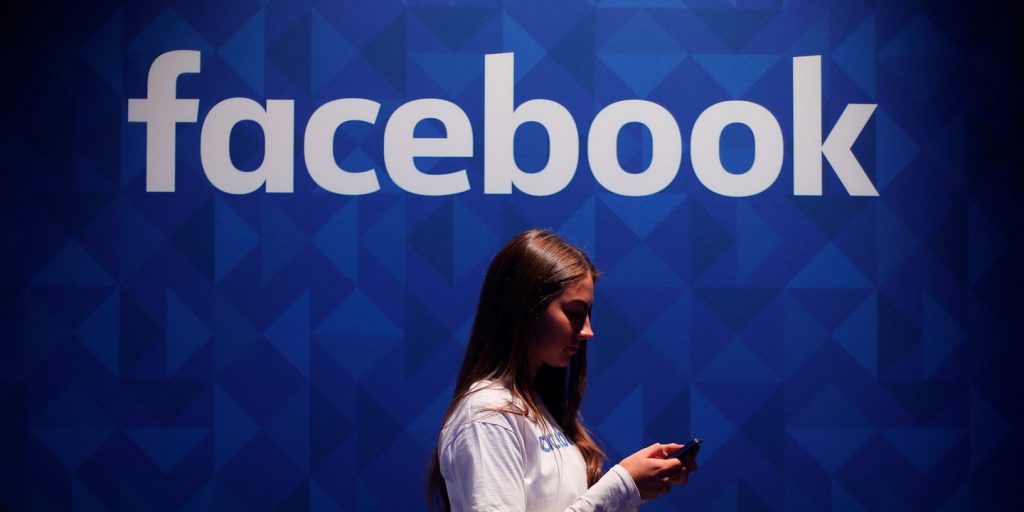 Facebook isn’t supposed to let advertisers target by things like age or gender for employment ads anymore, but a new study shows that the social network’s ad algorithm is doing it anyway.

As published in a Wall Street Journal report, researchers at the University of Southern California (USC) found that certain job listings on the social media platform mysteriously still show a noticeable skew in who sees them. The study’s findings would be illegal under federal employment discrimination law.

“Our system takes into account many signals to try and serve people ads they will be most interested in, but we understand the concerns raised in the report,” a Facebook spokesperson said in a statement responding to the study.

“We’ve taken meaningful steps to address issues of discrimination in ads and have teams working on ads fairness today. We’re continuing to work closely with the civil rights community, regulators, and academics on these important matters,” the statement added.

While previous studies that reached the same conclusion about Facebook’s ad algorithms used a different methodology, the USC study focused on this by creating listings for jobs that exhibit real-life gender examples of gender discrimination despite no real difference in qualifications.

For example, Domino’s Pizza delivery drivers are overwhelmingly male while Instacart grocery deliverers are predominantly female, per the study.

When the researchers created job listings for Domino’s drivers and Instacart shoppers and ran them at the same time to the same audiences, the former were largely delivered to men and the latter to women by Facebook’s backend advertising technology.

This held true even with listings for software engineer and retail sales associate jobs that also carry the same real-life gender disparity. Even when choosing to optimize the ad campaign for the most possible views (as opposed to the most likely click-throughs, another option Facebook offers advertisers), the gender gap still persisted.

Interestingly, none of this happened when the same methodology was applied to LinkedIn’s listing service.

While this has been suspected for years, the fact that Facebook has failed to do anything about this glaring discrimination in its algorithms is disappointing, to say the least. Finding a job is hard enough as it is nowadays, and an algorithm that keeps listings away from you because of your identity certainly doesn’t help. 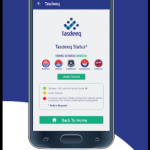