Nexus 5X and 6P to get security updates until November 2018 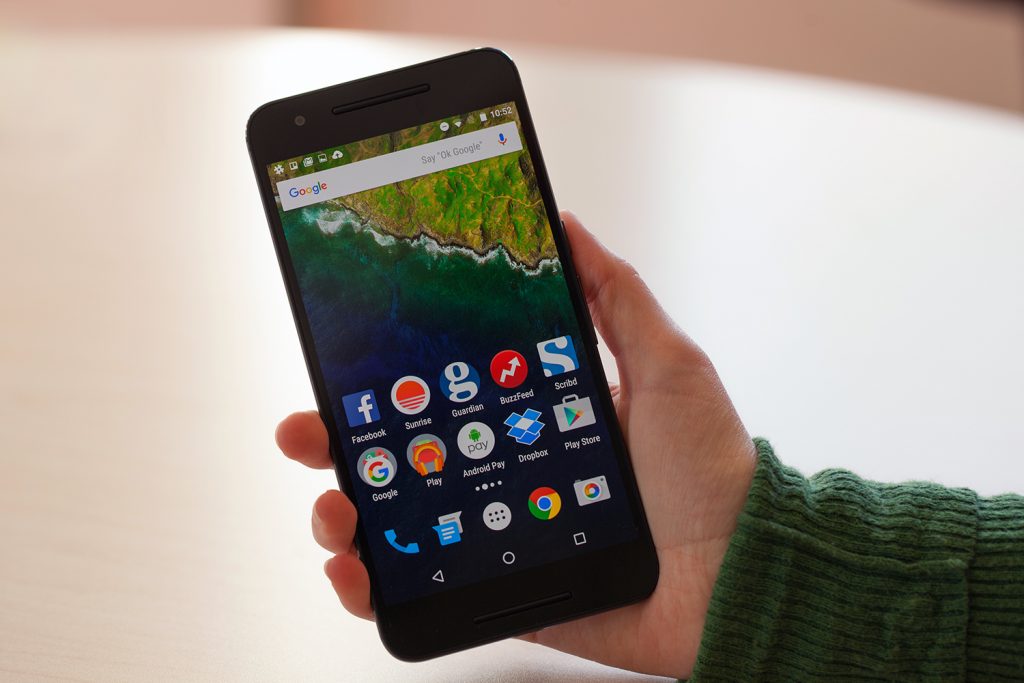 Google has extended the support for the Nexus 5X and Nexus 6P for 2 more months. The phones will now get the security updates until November 2018. 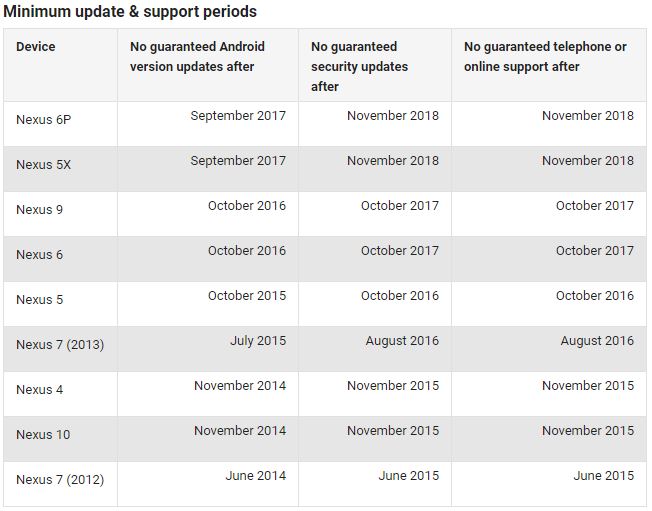 This is not clear why Google has extended the lifespan of these 2 devices but it surely is a good news for owners of both devices. However, if we see at the pattern of updates for the Nexus devices, Android Oreo was the last major OS upgrade fro these devices and it is highly unlikely that these devices will be upgraded to the next year’s Android P but anything can happen. 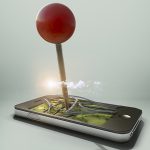