No more WhatsApp on older BlackBerry and Windows phones 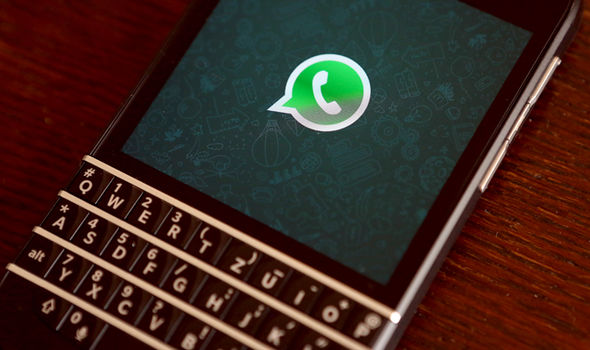 WhatsApp had earlier announced that it will be discontinuing support for a significant lot of devices and OS in the coming times. Keeping its announcement intact, it has reiterated that devices running BlackBerry OS, BlackBerry 10 and Windows OS 8.0 and below will not be able to run WhatsApp after 31st December 2017.

The announcement comes from a Whatsapp support page, which says that the user having BlackBerry OS & 10, Window Phone 8.0 and older, and Nokia s40 will not be able to “create new accounts, nor re-verify existing accounts”. However, users might still be able to continue using Whatsapp on these devices but some features of the device might not work properly.

The app hasn’t even spared Android. Android versions 2.3.7 and older will also not be supported by Whatsapp, until February 1, 2020.

According to the statement by Whatsapp, which explains why the company is doing this, says,

“These platforms don’t offer the kind of capabilities we need to expand our app’s features in the future. If you use one of these affected mobile devices, we recommend upgrading to a newer OS version.”

WhatsApp said that it is forced to take steps like these since older devices are not compatible with the new updates being rolled out. These updates include new features like voice calling, video calling, usage of GIFs, viewing of YouTube videos within the app etc.

From a business point of view, WhatsApp is right in its entirety since these features are being offered by each one of its competitors like Skype, Viber etc. Failure to provide these features is likely to set a bad precedent in the minds of consumers with newer devices, leading to potential losses in customer base and market share.

WhatsApp has recommended that users having these devices should upgrade to newer models to keep on availing its services. 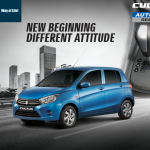