No power on earth can sabotage CPEC: Asim Bajwa 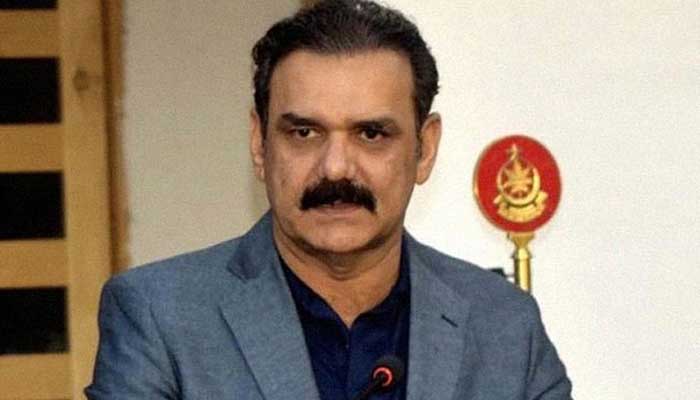 As reported by Business Recorder, the chairman made this comment while addressing a ceremony at Karachi Chamber of Commerce and Industry (KCCI). He stated that CPEC, being a flagship project of the Chinese Belt and Road Initiative, had improved the road connectivity between the two countries and would do so further.

Speaking on the eastern alignment of CPEC, Bajwa said that only one section Sukkur-Hyderabad was left that had already been launched by the Prime Minister Imran Khan recently.

He said that the request for proposals of this project would be completed under public private partnership mode and floated within a month and after that the ground work would be started.

“Now our full focus is on western alignment,” he said, adding that the motorway from Islamabad to Dera Ismail Khan (DI Khan) was at its final stage while the DI Khan to Zhob motorway project had also been approved by the Chinese side.

Similarly, he said that the ground work on the road from Zhob to Quetta had also been started whereas Quetta to Khuzdar, Khuzdar to Awaran and Hoshab, and Khuzdar-Basima roads were also under construction and all of them would be connected with different areas of Balochistan and Sindh with Gwadar.

Within the next three years, all these routes will be connected, he added.

Bajwa said that the western alignment passed through remoter areas where there was extreme poverty. The road projects under CPEC would improve connectivity and create new job opportunities for the people lining along the roads, he said adding this would ultimately bring prosperity in the area.

“We are now moving beyond energy and road infrastructure to agriculture, Special Economic Zones (SEZs), tourism, science technology and information technology,” the CPEC Authority chairman said. He said that poverty alleviation could be ensured through the above mentioned measures being executed under CPEC Phase-II.

With regards to agricultural sector, he said, “We are moving towards corporate farming and community farming for which we are working with the provinces.”

Similarly, he explained that a number of industries were being installed and the industrial sector was in full swing.

In Rashakai SEZ, he said 1,000 acre of land had been allocated but some 2,000 applications had so far been received for which 3,600 acres of land was required.

Bajwa said a Canadian and German joint venture had applied for Allama Iqbal SEZ Faisalabad. Similarly, a group of Pakistani-American doctors were also interested in electro-medical equipment manufacturing, he said. A lot of people were interested in Dhabeji zone in Sindh which was more suitable for many investors because of its easy approach to Karachi port.

He also touched upon the work being carried out in the Gwadar region.

“Four port buses have been completed, customs have been deployed and the handling capacity of the port is also being increased gradually,” he added.

Bajwa said that Prime Minister Imran Khan had specifically formed a separate focus group aimed at increasing traffic of the sea port. The group was led by the maritime ministry while the commerce ministry was also its part, he maintained. 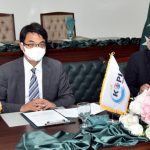