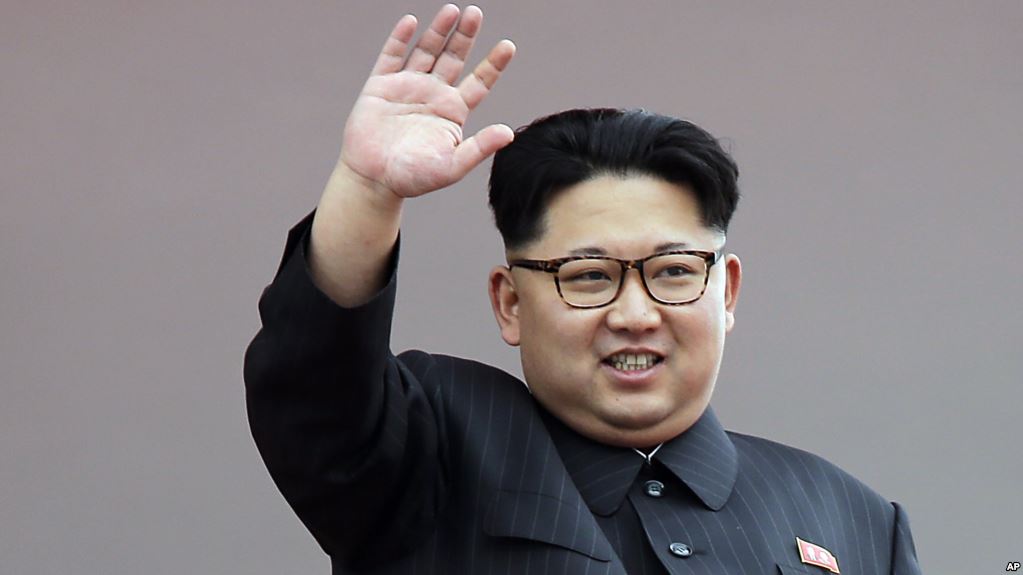 Cryptocurrencies and blockchain-based applications are revolutionizing the way people trade and are dubbed to be providing most secure system developed until now. However, they are still not hacking proof as cited in various incidents, most recent amongst them is the attack on crypto mining service Nicehash where hackers stole over $60 million in users’ funds. As of now, a new report from a cybersecurity firm indicates that North Korean hackers have stolen funds from South Korean cryptocurrency exchange in a security breach.

A new report from the US cybersecurity firm Recorded Future has surfaced which links Lazarus, a North Korean hacking group to various hacking attacks and security breaches on Coinlink, a South Korean cryptocurrency exchange. The researchers of the firm stated that the same type of malware that was earlier used in the Sony Pictures security breach and WannaCry ransomware attack has been used to target Coinlink. According to the report,

Back in February 2017, Bithumb the second largest cryptocurrency exchange in terms of daily trading volume suffered a security breach which resulted in the loss of around $7 mln of user funds. The new report from Recorded Future also associates this hacking attack with North Korean hackers. 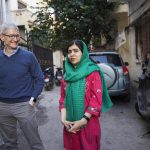 Malala partners with Apple to get 100,000 needy girls into education