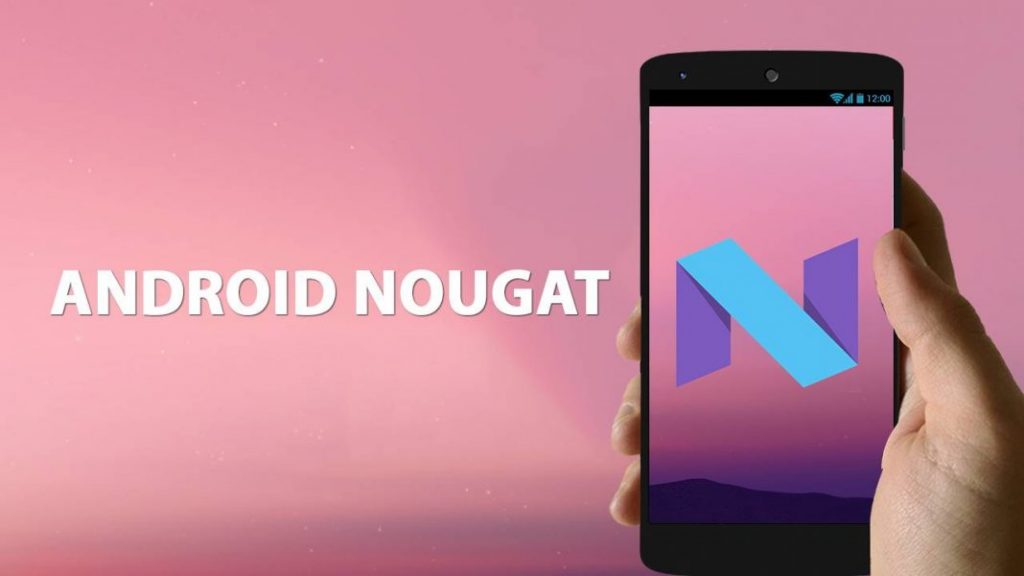 The Android 7.1.1 update for Nexus 6P, Nexus 5X, Pixel C and others will launch from December 6, 2016. Vodafone Australia announced that the update may weigh 650 MB and it may take two weeks to reach all devices. Nexus devices were the first ones to get Nougat 7.0 update back in August 2016, when Android first launched this version.

HTC announced the Android Nougat 7.0 update for HTC 10 through their twitter handle. HTC 10’s Nougat update is about 1.11 GB in size (version 2.28.617.8), reports xda-developers. The update is made available for a few number of users in USA and it’ll slowly roll out to every other HTC 10 user.

Samsung is also testing Nougat beta update for Samsung S7 and S7 edge. Nougat beta version first started a few weeks ago and it is currently available in UK, USA, China and South Korea. This will be its third beta update. Beta program is only available for Samsung galaxy S7 duo users. It allows them to experience new features of Nougat. Samsung’s Customer Guide states,

“Through this program, vivid feedback about performance, reliability and usability will be collected. Collected feedback will help us release more reliable, better performing software and provide improved and optimized user experience to Galaxy users.”

Android Nougat was officially released on August 22, 2016 and it was made available for Nexus devices at first.

New features which Nougat offers are: 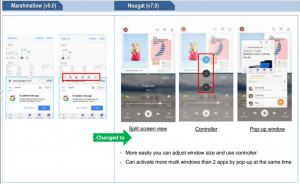 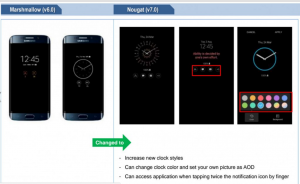 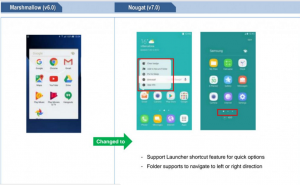 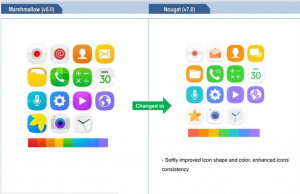 Samsung has advised its users to backup important files as the beta testing update may cause possible data loss. 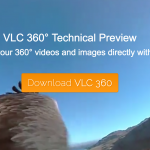