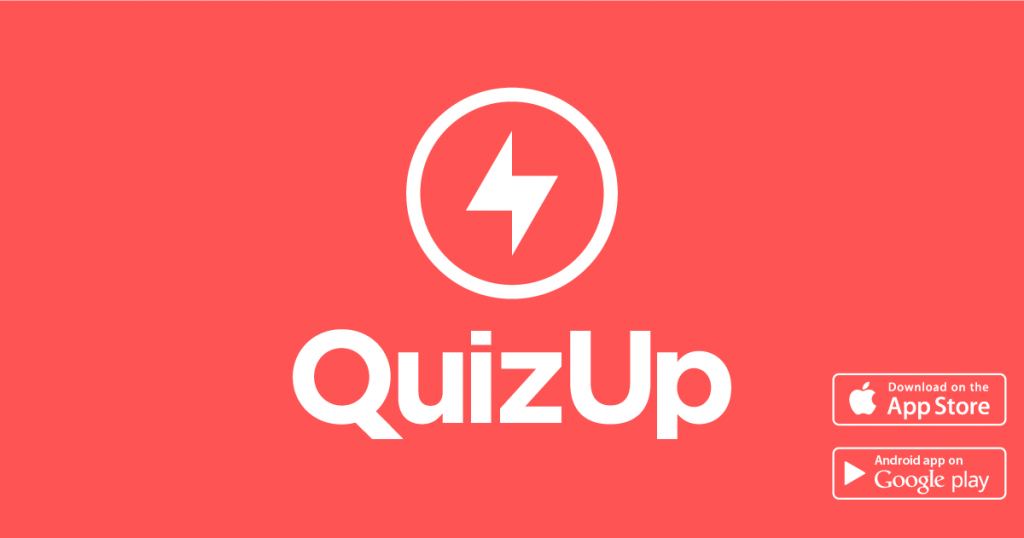 The hugely popular trivia app QuizUp has been picked up as a ten episode show by an American cable channel NBC. The show will put contestants in direct competition with people playing from their mobile devices at home.

QuizUp is a huge favorite among trivia geeks with over 75 million users and has peaked the App Store and Google Play charts in over 100 countries. The app was released in 2013 and the iOS and Android versions were rolled out in early 2014. It has hundreds of topics for you to choose from: movies, books, languages, food and sports to name a few. What makes it more interesting is that is linked with your social media accounts and you can play with your friends and challenge them to a game, all in real time. Or you can play with a randomly assigned user. The app was revamped recently adding a little more social media element, some new topics along with user-generated content as well. 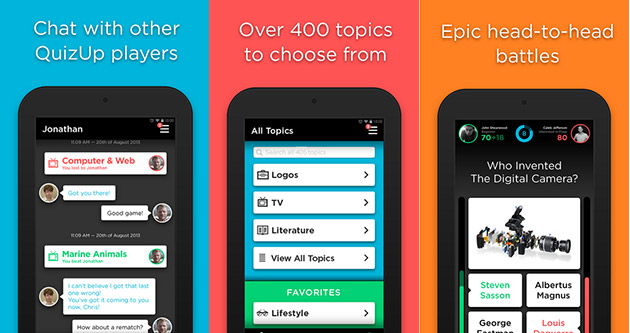 The details on how to appear on the show will probably be disclosed close to the time when the show will be aired, but in order to be an at-home player you will need to qualify through the app. Users who get selected will get to play from home with the in-studio contestants. In-studio players can win $1 million if they pass 8 rounds, whereas at-home players will get money allocated to the round they win only. If you don’t make the cut you can still play along with the TV show. Win-win.

The TV show will probably be a huge success considering QuizUp has a huge fan following. Gear up if you plan to take part in the show, or even enthusiastically shout answers from your couch!

Available on iOS and Android 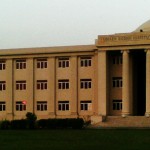 9 Projects Computer Science Students of Karachi University are working on