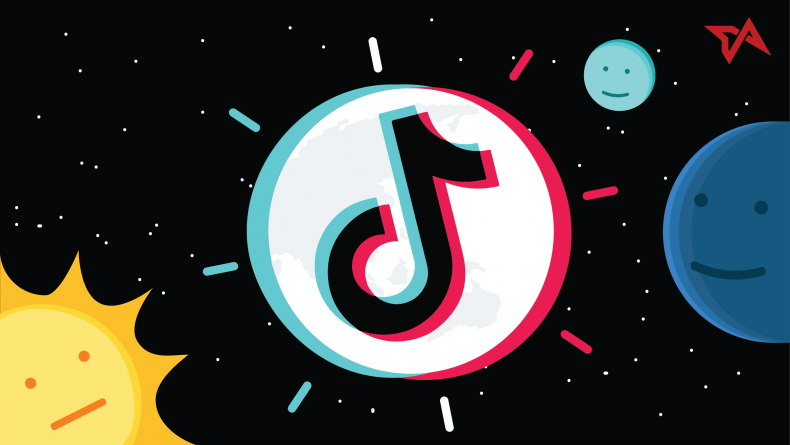 A citizen belonging to Nowshera has filed a complaint against the social media application TikTok on Prime Minister Imran Khan’s Citizen Portal App. He claims that the app is a “social ill” and must be blocked in Pakistan.

TikTok, a social media platform revolving around the creation and remixing of short videos, has gained tremendous popularity since its merger with Musical.ly back in November 2017. It picked up steam during 2018 and is now one of the most popular applications in the world. This popularity is largely due to its huge user base in countries like Pakistan and India, where the application has invested a lot of time and effort to create an incredible network of content creators.

Many people, not unlike the man hailing from Nowshera, believe that TikTok, with its addicting nature, is adversely affecting the society in sub-continent countries.

Reportedly, his application on Citizen Portal App was quickly acknowledged by the authorities and has been forwarded to Pakistan Telecommunication Authority for further action. It remains to be seen if any step will be taken by PTA to address the citizen’s concerns.