Nurses in Punjab banned to use mobile phones during duty hours 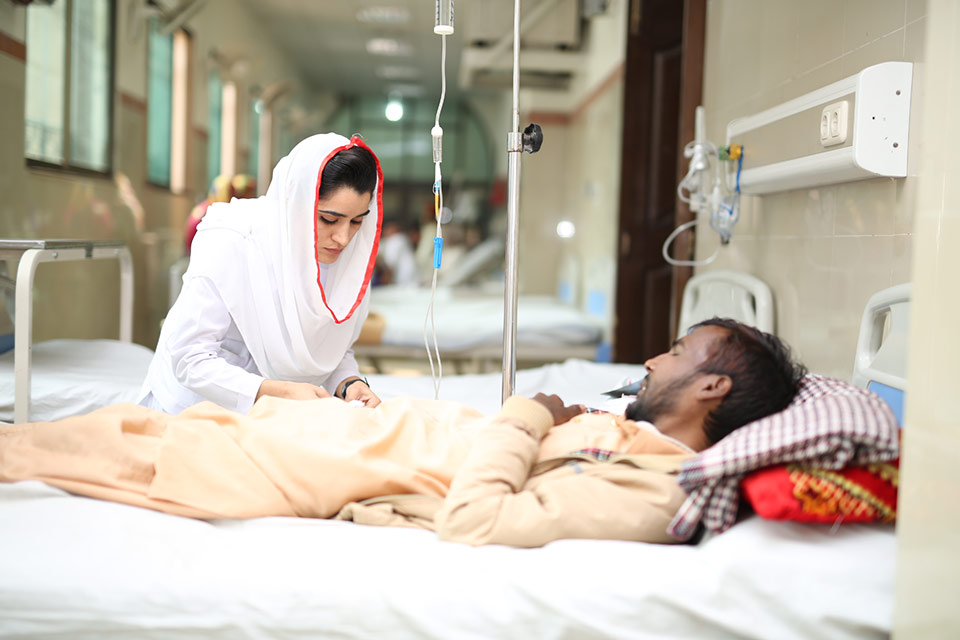 Earlier this year in March, the Punjab government has barred school teachers of both public and private schools from using phones during duty. And now after taking inspiration from KP’s govt which banned the use of mobile phones for doctors and nurses last year, the Punjab govt has also imposed a ban on Nurses to use mobile phones during duty time.

In this regard, the Director General (DG) Nursing Punjab, Kauser Parveen has issued a directive for nurses to follow uniform code and a ban on the mobile phone usage during the duty hours. In a notification, Parveen has asked all the key officials, medical superintendents, and administration of nursing colleges/ schools and nursing superintendents to ensure that professional nurses and nursing students follow the instructions in real sense.

The use of mobile phones by nurses has increased in hospitals across Punjab. This is why DG Nursing took notice of complaints raised in the media about the use of mobile phones by nurses. She warned strict disciplinary action against those who don’t follow the new rule. She also said that “these recommendations of Pakistan Nursing Council would be implemented in letter and spirit and no one would be given any concession in this regard”.

Meanwhile, the issue of using mobile phones during duty hours is not just limited to Pakistan. According to research, around 60 percent of medical staff around the globe use phones even in operation theaters and intensive care units.

Last but not least, the experts have recommended keeping phones at a safe distance from the medical equipment. Apart from the radiations, phones distract the on-duty doctors and nurses, which results in negligence on their part regarding the patient’s treatment. 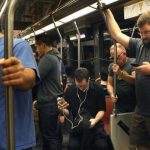