The new ranking has placed NUST amongst the Top 12% Asian universities. Being consistent in rising to the top in Asia, NUST has been improving continuously, climbing 36 positions in the last 5 years. Not only that NUST has retained the #1 position in Pakistan for the 4th consecutive year in the QS rankings. No other Pakistani university has ranked in the top 100 Asian universities for the last two years other than NUST. 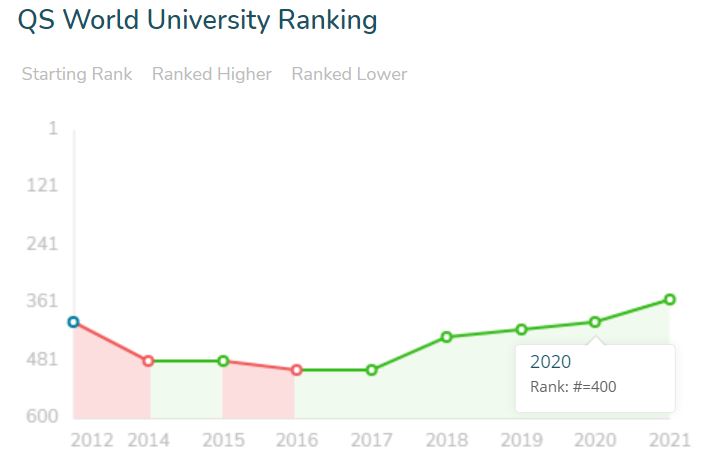 Overall, NUST ranks at #355 in all of the universities around the world. According to topuniversities.com, NUST was ranked at #400 last year which shows a jump of 45 rankings this year. In Computer Science and Information Systems category, NUST ranked in the 151-200 range all over the world in 2020. The latest subject-wise rankings are yet to be announced.

NUST also comes in the top 50 under 50 category being ranked at #41. The only other Pakistani university to come in this category is the Pakistan Institute of Engineering and Applied Sciences (PIEAS) which ranks at #46.

As NUST itself says, “NUST holds the unique honor of being #1 in #Pakistan in the world, Asian and young universities rankings.” 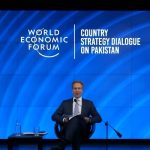