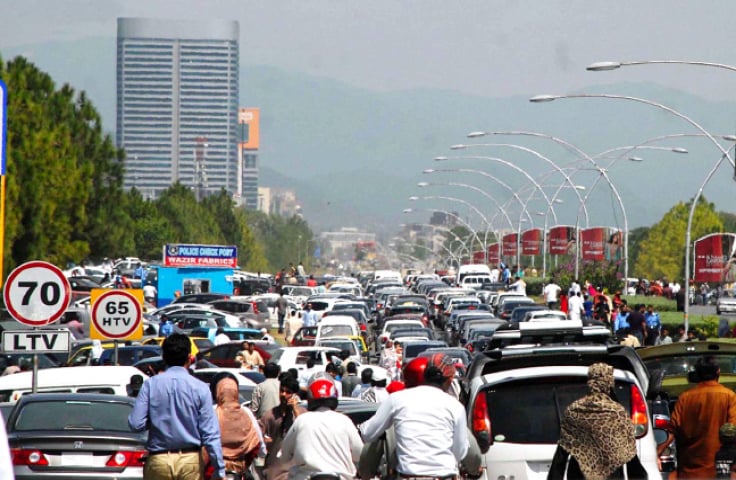 A Student of National University of Science and Technology (NUST) has prepared an efficient intelligence signal mechanism for the deduction of traffic jams. These intelligent signals make it easy for locals to detect traffic jams.

Traffic jams are a huge problem, especially in the urban cities of Pakistan where people experience at least half an hour of traffic each day. The consistent traffic problem in this country makes these intelligent signals a great product.

The student at NUST has formed an automated traffic signal system. The function of this newly formed system completely revolves around traffic detection/observation, as to be safe from long traffic jams in such populated areas.

As per the information provided, these intelligence signals are going to be controlled by modern systems and also through the app. This app is going to prevent traffic blockage on the roads. This app is not just going to show green or red signals but will keep fluctuating keeping the traffic blockage in consideration.

Retired captain Muhammad Usman, Chairman of the capital development authority, has also conveyed interest in this efficient traffic jam detection app. In addition to this he has also arranged a meeting with the student that created it. Amazon Prepares For Massive Layoffs as Sales Slow Down