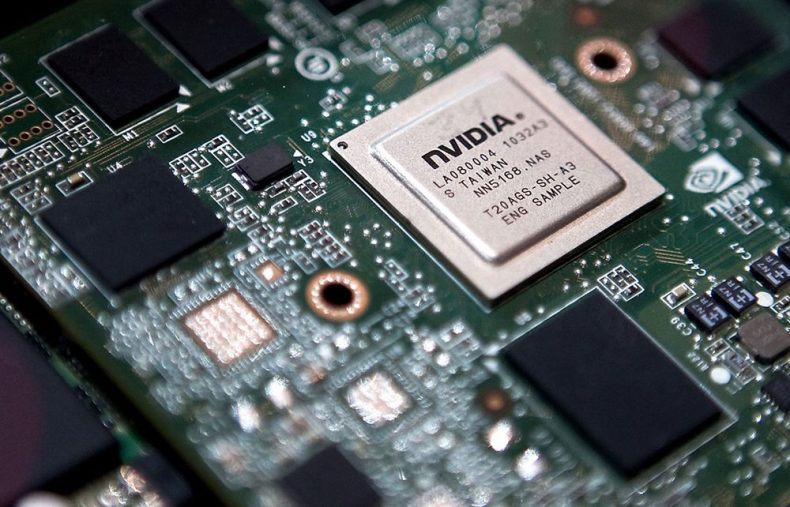 As the world hurtles towards ever greater peaks of artificial intelligence, the need to process increasingly massive amounts of data becomes even more important. This is where the establishment of data centers comes in, which is what has motivated graphics card giant NVIDIA to invest $6.9 billion into Mellanox Technologies Inc.

As per the agreement reached by the two parties, NVIDIA is paying $125 per share for the chip manufacturer based in Yokeam, Israel and Sunnyvale, USA in order to solidify its presence in the booming market for data centers.

The acquisition is indeed a powerful one, considering that is uniting two organizations that power 250 of the world’s top 500 supercomputers and have a significant reputation in the domain of high-performance computing.

Why is NVIDIA interested in Mellanox though? As it happens, it ties into NVIDIA’s strategy of serving and creating data centers. This same strategy has been responsible for turning it into a multi-billion dollar business within three years under the leadership of CEO Jensen Huang.

As we continue to amass data in order to elevate AI, scientific computing and data analytics, computing performance needs to keep up as well. This is tricky since Moore’s Law has virtually ended, so any advances in CPU performance are going to be painfully slow. This ultimately led to the adoption of accelerated computing, which is made possible by the establishment of data centers.

According to NVIDIA, the data center of the future will essentially be a gigantic computing engine consisting of thousands of compute nodes, each of which is optimally connected with each other. This is where Mellanox comes in, as they excel in producing high performance interconnect technology, such as the InfiniBand.

With Mellanox, NVIDIA aims to streamline data centers and mold them into the pillars of data science that they are supposed to be by improving their performance and cutting down on customer costs.

The emergence of AI and data science, as well as billions of simultaneous computer users, is fueling skyrocketing demand on the world’s data centers,” said Huang. “Addressing this demand will require holistic architectures that connect vast numbers of fast computing nodes over intelligent networking fabrics to form a giant datacenter-scale compute engine.

This is NVIDIA’s biggest acquisition to date. Goldman Sachs & Co. LLC served as financial advisors to NVIDIA for this transaction, while Credit Suisse Group and J.P. Morgan Chase & Co. served Mellanox in the same capacity.