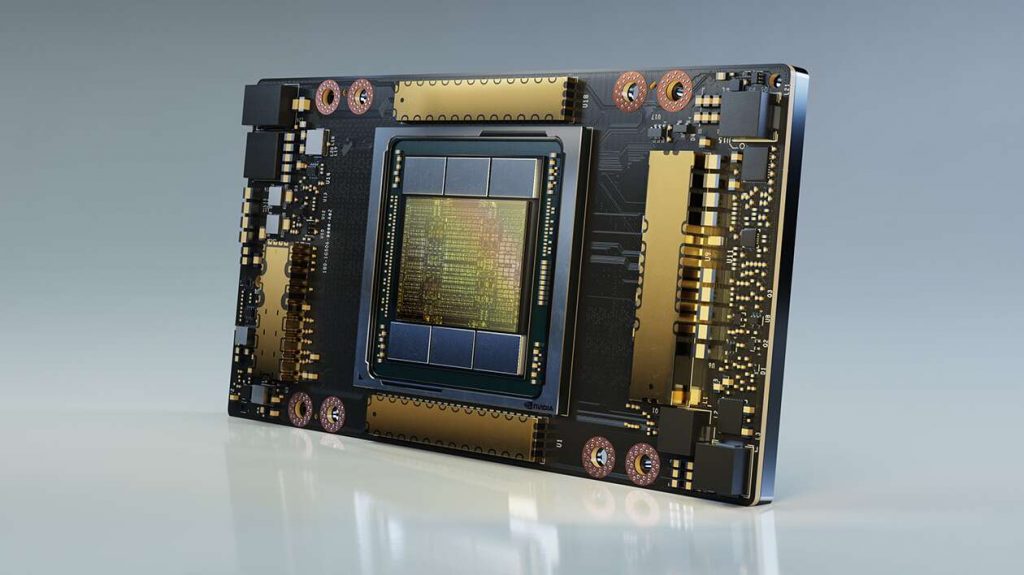 In its GTC 2020 keynote event on Thursday, NVIDIA pledged its newest AI-driven supercomputer in the fight against COVID-19. The supercomputer, named the DGX A100, is the first in the company’s new line of AI-driven supercomputing systems. It will be used by the scientists and researchers at Argonne National Lab to help find a cure for the coronavirus by simulating the effects of different drugs and vaccines on the virus.

The DGX A100 is the first of NVIDIA’s third generation supercomputers, offering an amazing 5 petaflops of computing power in a very small package. The supercomputer uses eight newly developed Ampere A100 Tensor Core GPUs to provide such insane processing power. According to an NVIDIA press release, just one DGX A100 offers “the power and capabilities of an entire data center into a single flexible platform for the first time.”

With such impressive processing power at their disposal, the researchers at Argonne will be “able to screen 1 billion drugs in under 24 hours,” said Kimberly Powell, NVIDIA’s VP of Healthcare while talking to reporters in a briefing. Using conventional methods, a task like this would take close to a year. “This supercomputer is going to combine both accelerated computing and artificial intelligence,” continued Powell. “Critical applications in molecular dynamics simulation, where you can understand how molecules interact with drugs, how to interfere with the virus protein binds to the cell protein and how to block it with a molecule. And then how can we screen as many drugs as possible so we can more quickly get that drug candidate into experimentation and into clinical trials.”

“The compute power of the new DGX A100 systems coming to Argonne will help researchers explore treatments and vaccines and study the spread of the virus, enabling scientists to do years’ worth of AI-accelerated work in months or days.” Said Rick Stevens, associate laboratory director for Computing, Environment and Life Sciences at ANL. 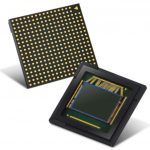