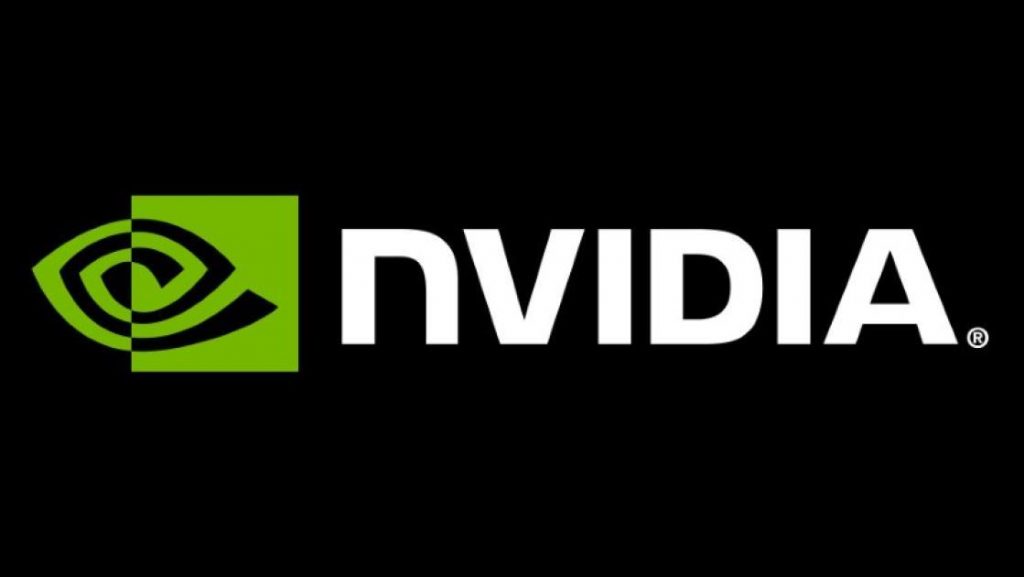 Nvidia has reported a revenue of 4.73 billion dollars for the third quarter of 2020, a figure which is up by 57 percent from the Q3 of 2019. In the wake of the coronavirus lockdown, gaming equipment and AI products were up in their demand as nearly everyone was staying at home. Revenues and non-GAAP earnings per share went from $1.78 last year to $2.91 this year.

Nvidia, one of the handful of companies that have seen a boost in their sales in these corona-ridden times, makes graphics processing units that are used for gaming, AI, and large-scale datacenter computing.

Analysts expected Nvidia to post an earnings per share of $2.57 and a revenue of $4.41 billion; the company has exceeded their expectations by a considerable margin.

During the Q3 of 2020, Nvidia has launched its 3000 series of GeForce RTX graphics cards. These come with real-time ray tracing which helps the computer maintain its graphics with new gaming consoles from Microsoft and Sony.

The new graphics cards are now the favorites of the consumer from Nvidia. Jensen Huang, CEO at Nvidia, has said that these GPUs provide the, “largest-ever generational leap,” for the company. “Demand is overwhelming. Nvidia RTX has made ray tracing the new standard in gaming.”

“We are continuing to raise the bar with Nvidia AI. Our A100 compute platform is ramping fast, with the top cloud companies deploying it globally. We swept the industry AI inference benchmark, and our customers are moving some of the world’s most popular AI services into production, powered by Nvidia technology.”

Patrick Moorhead, a Strategy Analyst, said, in an email that Nvidia has a good quarter. “In gaming,” he said, “Nvidia is taking advantage of more people staying home and gaming with a very competitive 3000 Series product line.”

“I will be closely watching in the next quarter for competitive impacts and improvements due to major game titles dropping, like the new Call of Duty: Black Ops Cold War.”

Moorhead went on to say that the datacenter saw big increases Mellanox addition. “More of the growth [however] was organic from machine learning.”

“Finally, I’m not surprised in the auto declines as the industry is still in a bit of flux from Covid-19 impacts. I am expecting a sequential improvement in automotive.” 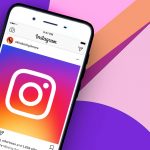