Office 365 is now available on the Mac App Store 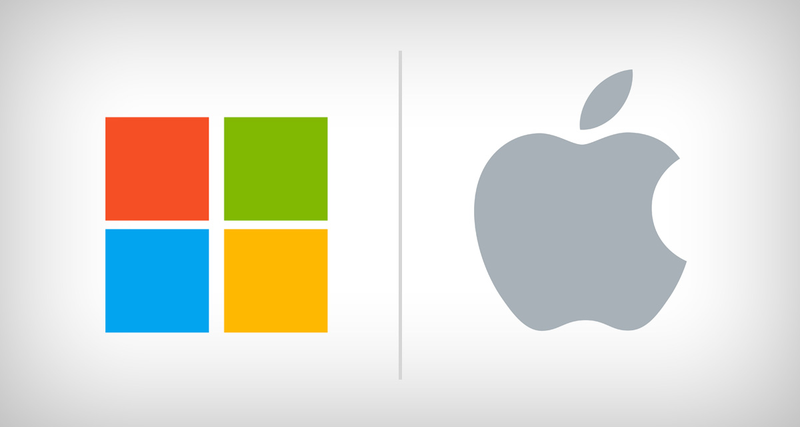 After months of speculation, the Microsoft Office suite of apps is finally making its way to the Mac App Store. While the announcement was made last year, the movement is taking place this year in a few countries.

According to MacRumors, the App Store in Switzerland and France now consists of a message announcing the arrival of the Office 365 suite of apps. It states:

“We are proud to announce that Microsoft Office 365 is now on the Mac App Store. Your subscription to Office 365 gives you access to all functions on all platforms. To subscribe, sign up for any Office Suite app and update your subscription. Discover all the apps in the suite, and start creating and collaborating!”

While it is true that some Office 365 apps like OneDrive and OneNote have been available on the Mac App Store for some time, this is the first time that the whole suite will officially be available on the App Store.

Furthermore, the Office 365 apps could certainly be downloaded and installed outside of the App Store before this development, but this time users can now use, update and install each app on a single platform along with all their other App Store apps. This is a huge improvement over the custom updater that Microsoft previously shipped alongside their Office apps on Mac to keep them up to date with all the latest patches.

Apple and Microsoft were not usually known for greatest compatibility when it comes to using one competitor’s services on another platform. However, for the past few years, Microsoft has started embracing other platforms, including Android and Apple’s ecosystem, to ensure that their users have the best experience no matter what platform they are using. This move is a continuation of that changed philosophy within Microsoft.

Scientists working to create an Earth within Earth

Lab-grown chicken makes it to the shelves 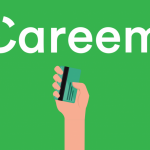