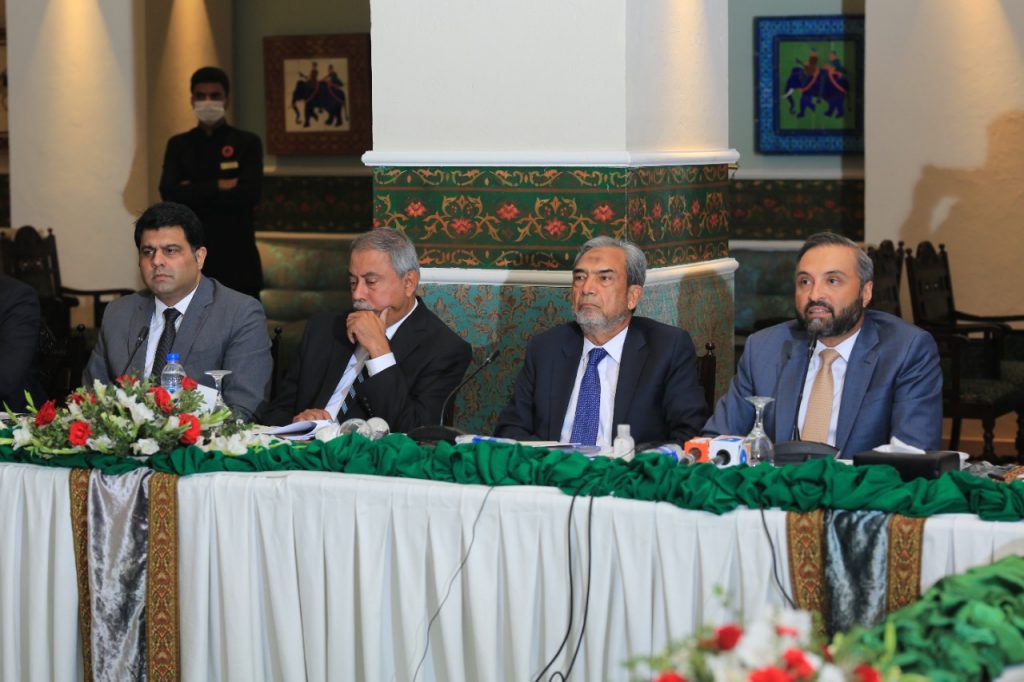 The Overseas Investors Chamber of Commerce and Industry (OICCI), the collective voice of top foreign investors in Pakistan has proposed liberalization and transformation of the monopolistic power market into a multi buyer-seller marketplace considering that the exclusivity to sell/distribute power for DISCO’s is scheduled to terminate in 2023. This will create options for power purchasers as well as producers to enter bilateral deals i.e., energy sale via B2B mode through a fair and transparent wheeling regime.

The detailed recommendations have recently been presented to the Ministry of Energy and other relevant stakeholders. Highlighting the key elements, OICCI Vice-President, Ghias Khan, emphasized that “OICCI’s proposed recommendations are the collective view of leading energy sector professionals associated with OICCI members.

We are confident that the proposed recommendations will be instrumental in GOP’s continued endeavor towards reforming the overall energy sector and bringing it to par with international standards. These steps shall also be indispensable in meeting the growing energy demand in the country at an optimal cost, making us internationally competitive for export and primed for the economic growth of the country”.

The OICCI Energy Report includes separate proposals for the Power, Upstream, Downstream, LNG, and Renewable workstreams. The Downstream policy framework and structure, OICCI recommends, should be revised to exhaustively cover all aspects of governance including, but not limited to, review of the price structure by moving towards price deregulation, supply chain management focusing on the issues with logistics infrastructure including the existing port constraint due to insufficient unloading capacity, long waiting time, vessel planning, import dependency, and need for building strategic stocks by increasing storage capacity.

On a priority basis, there should be a mutually agreed mechanism for periodic revisions in the downstream price structure, more specifically margins, to ensure it remains reflective of actual costs to the oil marketing companies, followed by the complete deregulation of MS and HSD that constitute about 80% of total petroleum products consumption.

“Pakistan should leverage the global resolve to combat climate change and take benefit of the pool of funds available for investment in renewable energy (RE), such as Green Climate Fund (GCF), to underwrite debt issued by local/foreign banks, that will eventually encourage more investments and grow the RE footprint resulting in a lower cost of power. Furthermore, increasing power generation from Renewable Energy is also critical for achieving net-zero carbon emission by 2050 as per the Paris Climate Agreement”.

The OICCI Energy recommendations also voiced for the development of the LNG sector, by fast-tracking all projects that will create additional pipeline capacity for new LNG terminal developers and/or existing terminals looking to expand. OICCI appreciated the Government authorities in issuing licenses and approvals for two new terminal developers in September last year, but have asked the authorities to facilitate the existing customers at LNG terminals to sign off on the Terminal Coordination Agreement (TCA) to address the shortages that are likely to occur till such time these terminals come online.

Furthermore, the recommendations highlighted the urgency of revamping the bidding process for granting exploration licenses and encouraging exploration and development of unconventional hydrocarbon resources. Interest by both, private domestic and foreign E&P companies has declined due to the low potential of the offered blocks. The government should assign higher priority to the local E&P industry to keep the energy import bill low, as locally produced primary energy is far more economical than imported energy. This could be achieved if the Government frequently offers new exploration concessions and open acreages for bidding and makes the regulatory management of existing concessions efficient.

The OICCI Energy Recommendations 2021 is the collective effort of the 33 OICCI members who are associates of leading international players working in the areas of oil exploration, refining, marketing and distribution, coal mining, and power generation segments. These OICCI members cumulatively contribute over Rs.700 billion to the national exchequer annually and employ a large number of skilled and professional staff. 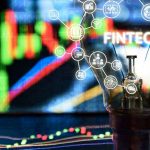