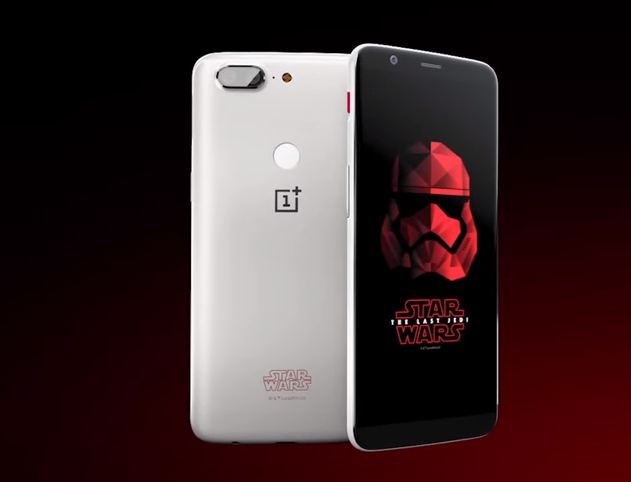 The flagship killer OnePlus is celebrating its third anniversary with the launch of a special edition of its stunning OnePlus 5T. Yesterday, the premium smartphones maker of China has unveiled its OnePlus 5T Stars Wars Limited Edition. The phone will go on sale in India from 14th of December.

OnePlus has partnered with Star Wars to launch its special edition smartphones with a Star Wars logo on the back. The phone will be available to purchase a day before the debut of Star Wars: The Last Jedi in cinemas. OnePlus has also changed the side button which is now in a scarlet red color. It looks like that phone will also have a Star Wars theme in it as well.

Moreover, OnePlus is also hosting an event in Mumbai on December 14 at IMAX Wadala in Mumbai, to formally launch the latest special edition. The company has also presented a promo video, which shows Kylo Ren picking up his light saber which turns into the new Star Wars phone. The ad also says that phone is strong enough to rule the galaxy.

OnePlus 5T was launched last month and it comes with significant upgrades over OnePlus 5. With the launch of this device, OnePlus has also fallen into the ongoing trend of providing a bezel-less smartphone. OnePlus 5T comes with a 6.01-inch bezel-less display with 18:9 aspect ratio.

The OnePlus 5T has two variants, one with 6GB RAM and 64GB internal storage costs just $499, while the one with 8GB RAM & 128GB internal storage costs $559. This special edition of the phone might also come in Pakistan through the grey market. But it is not expected to launch with an official partner. However, Pakistani consumers can get the regular OnePlus 5T in around 65,000 PKR. 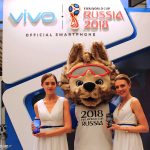