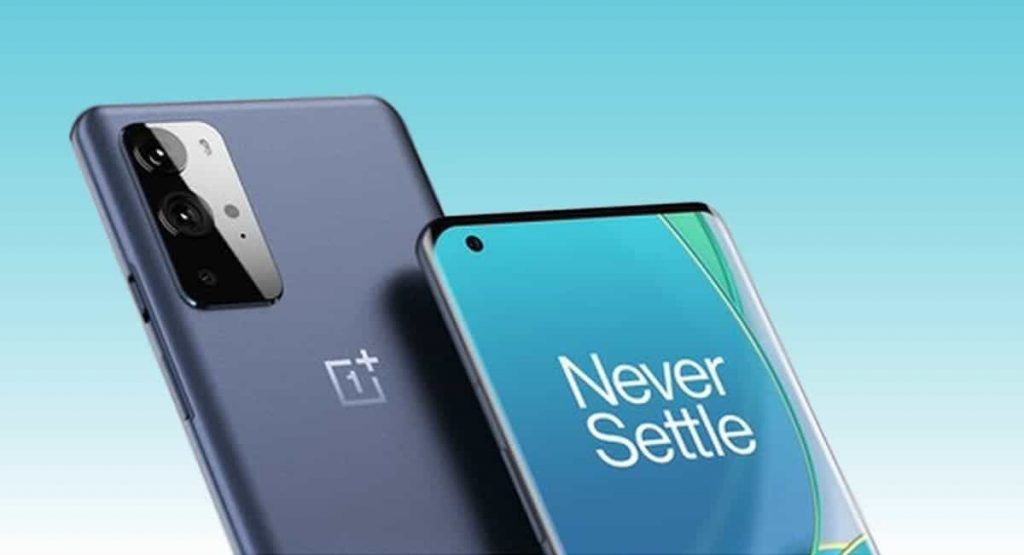 The OnePlus 9 series is said to launch this month with rumors already flooding in that there will be three models. Moreover, the specifications of these devices have been revealed in a few screenshots. On the basis of these screenshots, it has been confirmed that there will be major changes not only performance-wise but in the camera department as well.

These screenshots were leaked by Techmaniacs.gr where they mentioned a few details on how the phone would overall be like. According to the screenshots, the OnePlus 9 Pro will have a 6.7-inch fluid AMOLED display with a 120Hz refresh rate. The phone will be rocking a Snapdragon 888 processor, 8GB RAM, and 128GB of storage. However, the phone will not support any sort of storage expansion. In terms of software, the device will run the latest version of Android 11 out of the box.

In regards to the camera specs, the screenshots show that the OnePlus 9 Pro will have four rear cameras which will have 48, 50, 8, and 2 Mega Pixels (MP). The front camera, however, will have only be a single camera. Moreover, the rest of the two images in the screenshot that the phone’s camera UI has completely been redesigned. The settings menu can now be accessed from the top side and will allow further ease when switching between frame rates, resolutions, and aspect ratios. The OnePlus 9 Pro also supports 8K video recording at 30 FPS and 4K video recording at 120 FPS.

More details regarding the OnePlus 9 series are expected to be released very soon. 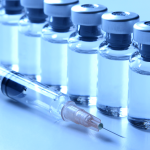 The Pfizer vaccine may not work properly on obese people