OnePlus caught promoting the OnePlus 6T with no bezels 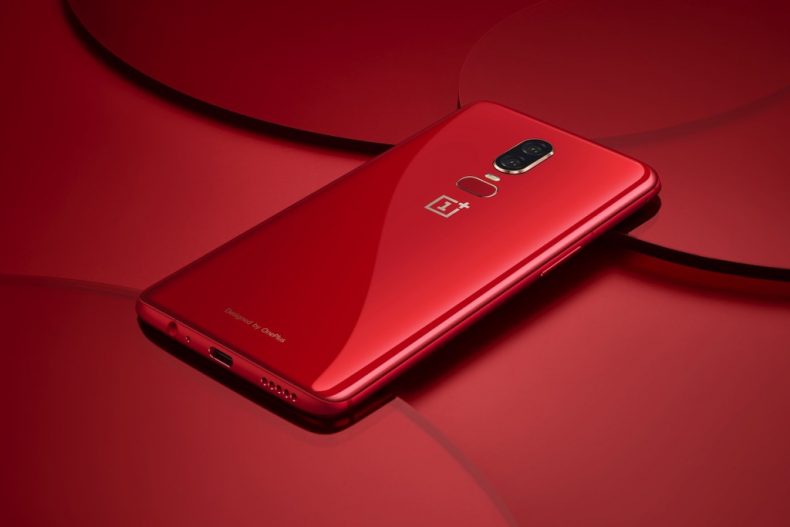 Smartphone companies in recent times have been caught promoting their smartphones in a way that is contrary to their actual appearance. For instance, during the advertisement, these company purposely shrunk the bezels of their phones to make them look more appealing than they actually are, a predominantly marketing move which is not appreciated by the fans. 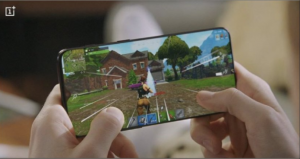 Recently, OnePlus was advertising the gaming-mode of OnePlus 6T, however, a Twitter user named Dro shared an Instagram ad of OnePlus where they were wrongly advertising the design of OnePlus 6T, the ad appears to show the company generously reduced the black color around the camera notch and removed the chin completely. The outcome of the Ad makes it look like it is completely bezel-less when it’s not in reality. Other than the Instagram ad, OnePlus also had a YouTube ad where they once again shrunk the tear-drop notch and the bottom bezel, therefore giving a deceptive look of the phone. 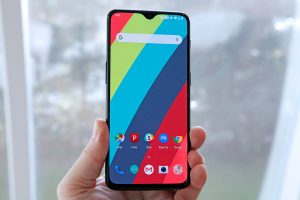 Other than OnePlus, Google and Lenovo were also caught using the same tactic, before the release of Pixel 3, Google in one of the Pixel ads portrayed the Pixel 3 completely bezel-less whereas in reality it had thick bezels and had an ugly looking notch. Lenovo also did something similar, several renders of Lenovo Z5 were leaked online portraying the smartphone with no bezels, however at the launch the device came with thicker bezels.