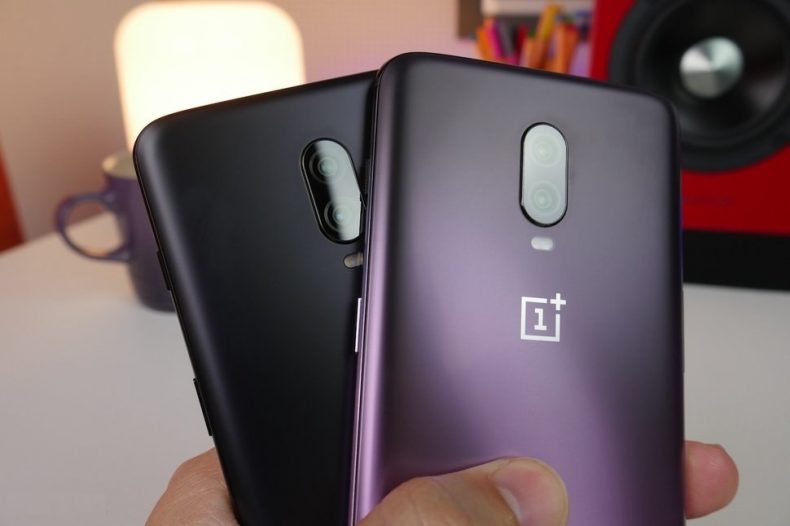 DisplayMate just tested OnePlus Pro’s display ahead of One Plus 7 and OnePlus 7 Pro’s launch next month. According to the test results, OnePlus 7 Pro aced the score and rivaled that of S10 Plus’s score rating.

OnePlus 7 Pro rumors and leaks have been circulating the internet thanks to its top of the line specs and some new display technology. It seems all those rumors about the device’s display were true as DisplayMate the number one display benchmarking website just awarded OnePlus 7 Pro an A+ score in its lab tests.

DisplayMate’s in-depth Lab Tests of the OnePlus 7 Pro OLED Display have just been completed, earning our Highest A+ Display Rating. Our in-depth Display Shoot-Out will be published here on May 14.

This matches the rumors which suggested that the device will have a 90 Hz refresh rate and a QHD resolution. This is the first time that the company is offering a display panel above Full HD. The rating has put OnePlus Pro along the ranks of current display champion phones such as, Galaxy S10 Plus (current champion), iPhone XS Max (former champion), Pixel 3 XL (former champion) which also earned A+ rating.

DisplayMate Test labs use various scientific methods, mathematical analysis and professional instruments to test and compare the performance of smartphone displays. As of now, not much is revealed by OnePlus regarding the display except that the Pro version offers better color accuracy, brightness, contrast and pixel density which subsequently results in sharper and enhanced viewing experience.

Furthermore, OnePlus 7 Pro is also certified by VDE testing and certification institute for its ability to filter blue light for the safety of eyes. The specifications haven’t been officially confirmed but according to various leaks, the OnePlus 7 Pro will have a 6.7-inch display QHD+ with a resolution of 3120×1440 pixels at a 90 Hz refresh rate.

Here are all of the leaked specifications of OnePlus 7 Pro:

While the normal OnePlus 7 has the following specifications: