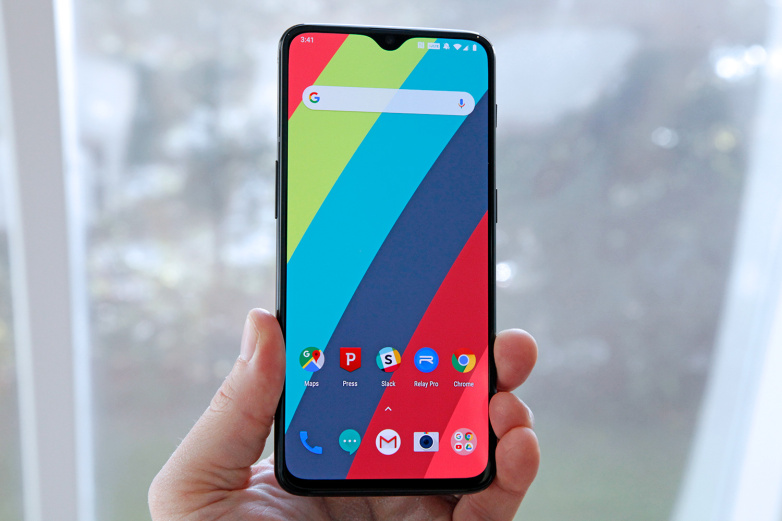 There are still more than two weeks left for OnePlus7’s launch, however, the latest leaks by @Samsung_News_ has already confirmed OnePlus 7 and OnePlus Pro’s specifications.

Up till now, pretty much everything regarding the design of the upcoming OnePlus devices was leaked, however the latest tweet by ‘@Samsung_News_’ pretty much leaked the specification sheet of the upcoming OnePlus 7 and OnePlus 7 Pro. According to the tweet, the OnePlus 7 Pro and OnePlus 7 Pro 5G will have a massive 6.7-inch display with a screen resolution of 1440 x 3120 and an aspect ratio of 19:5:9. The best part is that the screens will have a 90 Hz refresh rate. A welcoming feature for the normal consumer, as the up until now, displays with 90 Hz and 120 Hz refresh rates were only limited to the gaming phones.

Another good news for the OnePlus fans is that the Pro versions will be coming with triple rear-camera set-up which has now become a new industry standard for every flagship. The triple camera set-up features a 48MP main camera lens which has optical and electronic image stabilization and an f/1.6 aperture. The secondary lens is an 8MP f/2.4 telephoto lens with 3x zoom alongside a 16MP f/2.2 wide-angle lens with a 117-degree field of view. Furthermore, there is also a 16MP f/2.0 lens on the front.

Here are all of the leaked specifications of OnePlus 7 Pro:

While the normal OnePlus 7 has the following specifications: