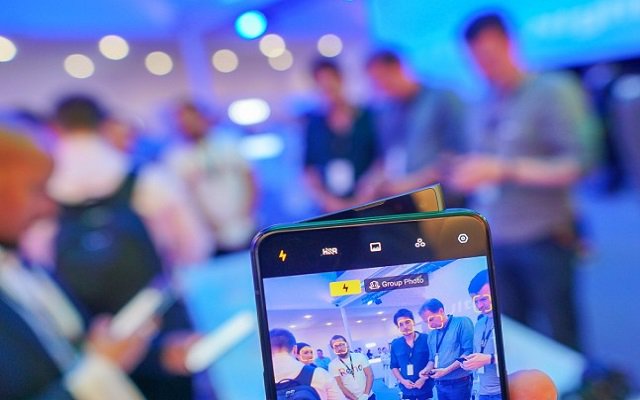 Oppo K3 is the next pop-up camera smartphone by the company after the recent launch of camera-centric Oppo F11 Pro which received great appreciation in the Pakistani market. Oppo K3 is reportedly scheduled to launch next week. Oppo has recently released a press render of the device to show us what it looks like and hands-on pictures of the phones circulating on Twitter have revealed everything about the upcoming phone in three color variants.

Oppo K3 packs some interesting features and also has an eye-catching design. The official post by the company on Chinese social media site Weibo affirms that the device will support VOOC 3.0 fast-charging for the 3,765 mAh battery.

See Also: Oppo and Vivo cut prices of their top-selling smartphones as part of Ramadan offer

Meanwhile, the hands-on pictures confirm the three colors of the phone i.e. Nebula Purple, Morning White, and Farm Black. There is no fingerprint scanner on the back which means Oppo K3 has an in-display fingerprint scanner under its AMOLED screen having Always-On Display support. The phone will run ColorOS 6 based on Android Pie. The phone in pictures below appeared in Blue-Violet back that can be Gorilla Glass. 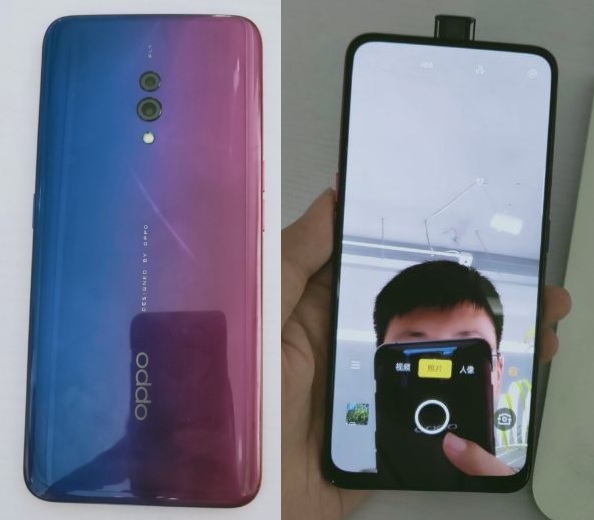 The Oppo K3 is rumored to launch with a 6.5-inch FHD+ display, a Snapdragon 710 processor paired with 8GB of RAM and 128GB of storage. It may have a 16MP front-facing pop-up camera and 16MP+2MP dual rear cameras.

The phone is initially launching in China on May 23 which means that first units won’t have access to the Google services. The phone will be eventually launched in other emerging markets and we are expecting its price in Pakistan to be around PKR 45,000. 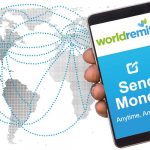