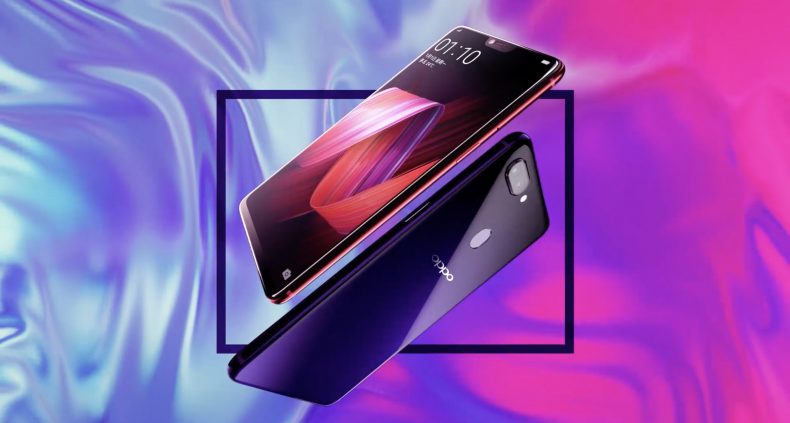 Lately, the phone makers are in full force to imitate the iPhone X design. Previously at MWC, we got to see one LG smartphone with iPhone X-like notch. Now, we have another upcoming phone from the Chinese phone manufacturer, OPPO that too shall be including the much-talked-about notch as well as some other design elements from the iPhone X.

OPPO R15 is the company’s next phone and the successor of R11. Like many other flagships, some of its features also got leaked prior to its official debut. However, at this moment the company has released many details about the phone through the official renders and TV commercials. 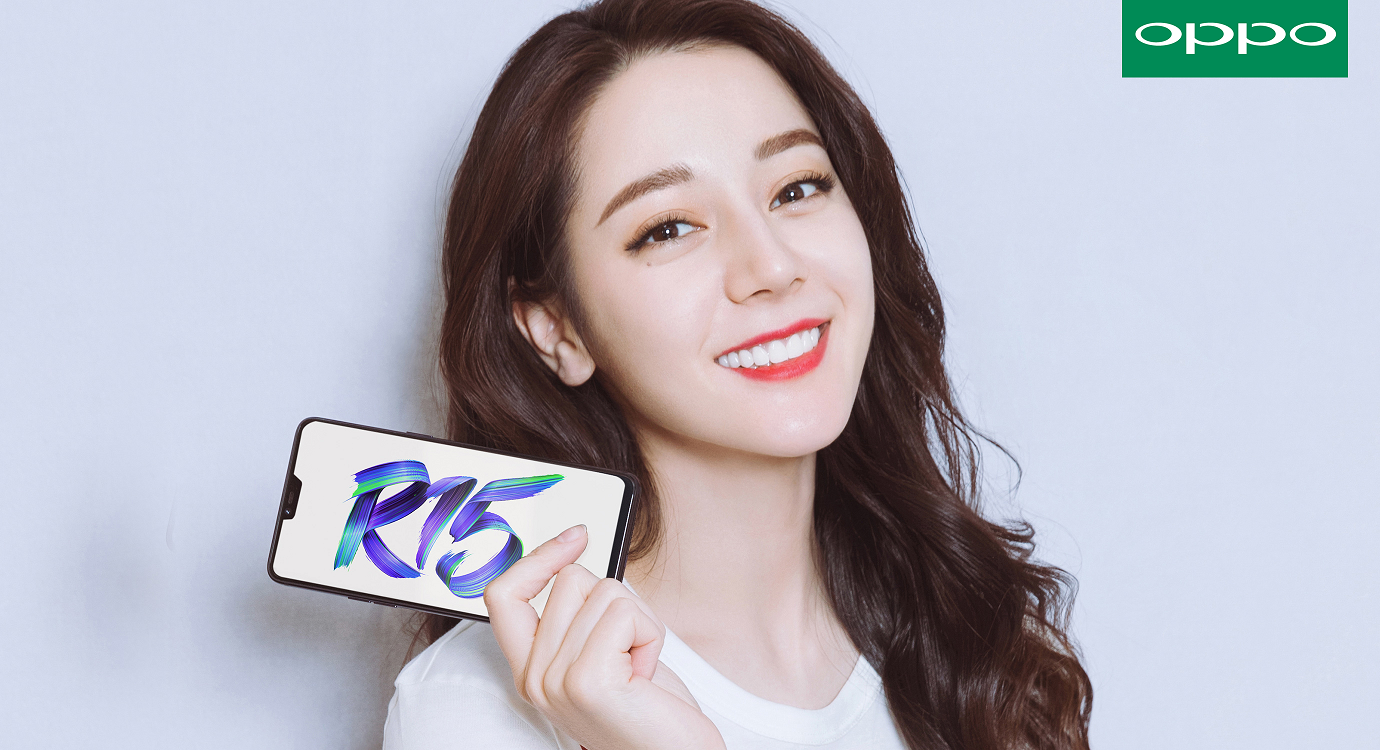 As apparently, the R15 has much familiar design with the iPhone X-like notch at the top of the screen. The bezels are also very thin providing an end-to-end display, which too was an attribute of Apple’s device. Moreover, on the back side, there is a dual cam setup but it is oriented horizontally rather than vertically like iPhone X has on its rear. The R15 is also said to have a double-glass body.

R15 is said to be accompanied by two additional models of it; R15 Plus and R15 Dream Mirror versions. The design-wise, all three models would be quite similar while the Dream Mirror would be a more premium version having a 3D glass body as reportedly.

Moreover, the upcoming phone will have three color choices; Snow White, Thermal Red and Starry Purple. On the other hand, the Dream Mirror edition has yet one color option of Thermal Red, with the possibility of having more in future. 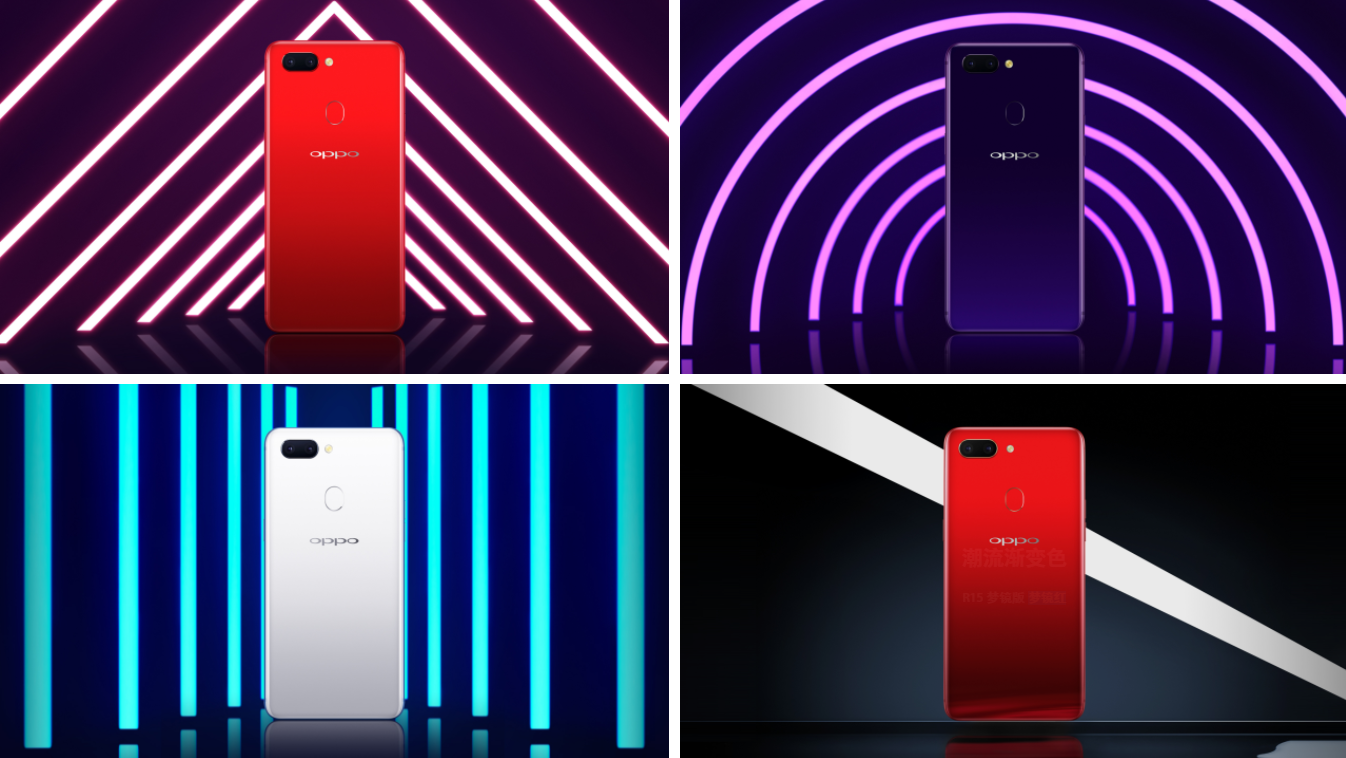 There hasn’t been any official launch date announced for R15 but it is expected to be released on either March 12 or by the end of this month.

Here’s the official TV commercial for the smartphone:

Share your thoughts down in the comments.
For more on OPPO and smartphones in general, keep following TechJuice.