Over $30 billion worth of Bitcoins lost forever, report reveals 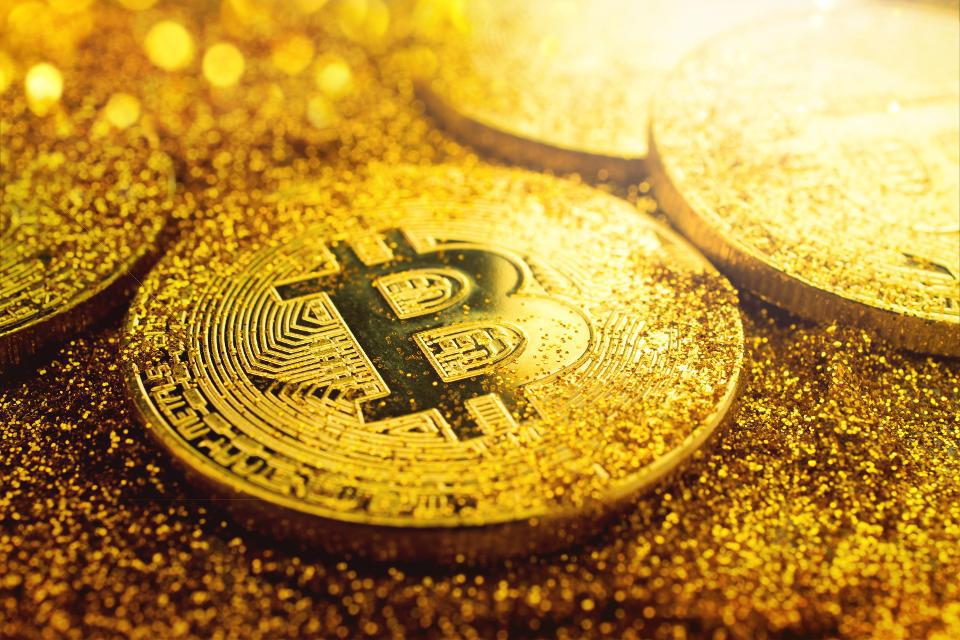 Imagine gold bars lost in seas and treasures of kingdoms buried beneath the ground, and no one knows about them. It is highly likely that Bitcoins worth billions have disappeared from the Internet forever. New studies have revealed estimates that around $30 billion in Bitcoins have been lost collectively since past decade.

Bitcoins are often stored offline on local hardware called ‘cold storage’. When you say that you have a cryptocurrency wallet on a hard drive, it means that you have protected it from being stolen. However, if you lose access to that device, you will lose your coins forever. These cases happen frequently in this system, as we reported earlier that around $280 million worth of cryptocurrency Ethereum was locked up after a user accidentally deleted the code needed to access the digital wallets.

According to the research from Chainalysis, a digital forensics firm, around 3.79 million Bitcoins are already gone based on a high estimate and 2.78 million based on a low one. Those numbers imply 17% to 23% of existing Bitcoins, which are today worth around $9,500 each with skyrocketing price, have been lost.

The report reveals that around 5 million Bitcoins are out of circulation and are not actively being traded. Half of these Bitcoins have been lost or misplaced during the past 9 years of Bitcoin activation. This means around 2.5 million Bitcoins worth of $20 million may be lost. 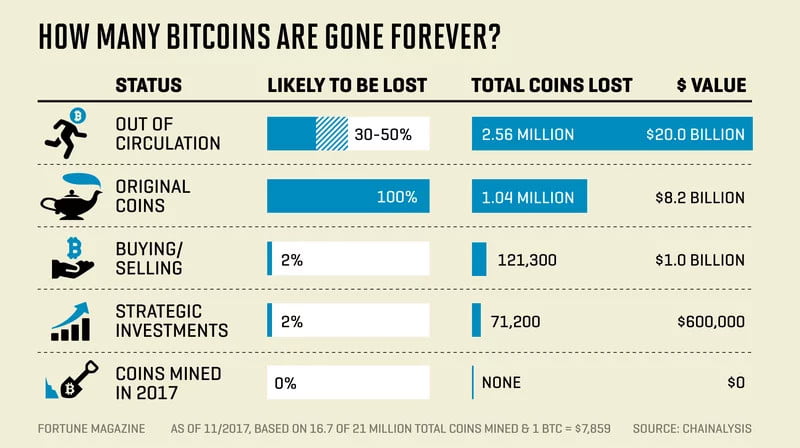 Around 1.5 million Bitcoins worth of $13 billion might have been lost during buying/selling and other strategic investments. It makes total worth of Bitcoins lost around $30 billion.

In the future, more bitcoins will be lost. But the rate at which they disappear will be much lower than in the past since, now that they’re so valuable, people will be more vigilant about keeping track of them. Bitcoin’s price is surging with a speed and will blow past $10,000 mark very soon, check it out here at our homepage from your desktop browser. 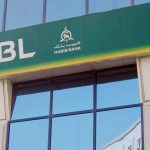