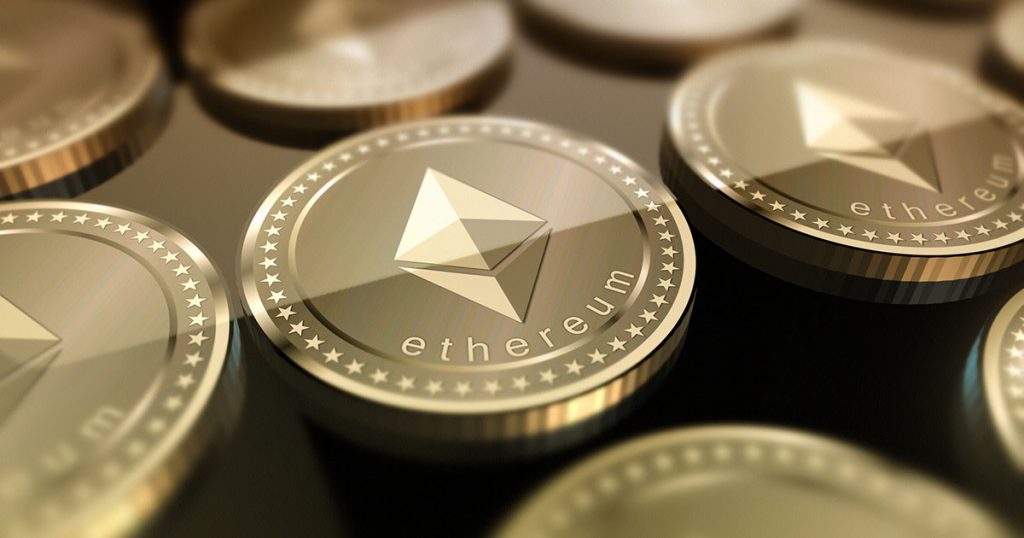 An estimated $280 million worth of cryptocurrency Ethereum has been locked up after a user accidentally deleted the code needed to access the digital wallets hosted by company’s Parity Technologies.

An unidentified user accidentally locked up all of the recently-created digital wallets within Parity, a popular digital wallet provider, by deleting the code library required to use those wallets, according to a critical security alert posted to Parity Technology’s blog.

The Mult-sig-wallets stands for multi-signature wallets which are commonly observed in cryptocurrency startups and other business groups. Multi-sig wallets usually contain large sums of money as they are primarily used by a larger group of companies. This system requires approval from more than one person before any currency is transferred.

Ethereum funds have been effectively frozen after code contributor devops199 claims to have accidentally deleted the library needed to use multi-signature wallets. More than $280 million worth of Ethereum is now inaccessible. Around $90 million of the total sum was raised by Parity’s founder Gavin Woods.

According to Parity, freezing of this amount of ether doesn’t mean that the currency is permanently off-limits, but unfreezing it and compensating users could involve a bailout.

Cryptocurrencies have become a trending topic as many countries and business leaders have started taking interest in it. For instance, who would have imagined that price of Bitcoin will raise up to 600 percent in a single year?

Following its emerging trend, Pakistan has also seen an increase in cryptocurrency investors. You can easily check the updated price of Bitcoin and Ethereum by visiting TechJuice Homepage from your desktop devices. 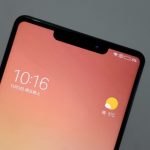