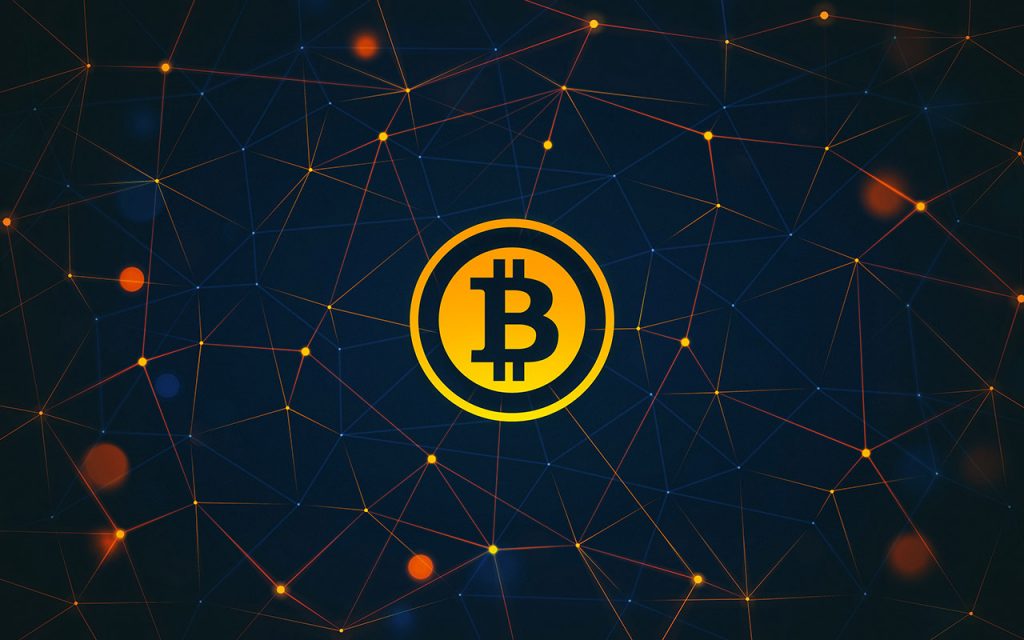 Today marks a historic day in the life of Bitcoin. As speculated earlier, Bitcoin has today reached an all-time high of $9,600. It is expected that the value of the digital currency will continue to rise and will reach almost $12,000 by the time of Christmas.

Bitcoin had its fair share of bumps this year. First, the media reports were mainly negative, second, financial experts and some of the leaders from banking industry were totally against it. Then, China, the biggest hub of cryptocurrency, completely banned the trade of Bitcoins and Altcoins.

Due to all this, there was an air of uncertainty and impatience but Bitcoin defied all the odds against it and continued to increase in value.

Lendedu, a survey platform, recently reached out to Bitcoin investors to understand their thought process. The survey collected the data from 564 Bitcoin investors and on asking that on what value are they willing to sell their Bitcoins, they responded that they won’t sell their Bitcoin until it reaches around $200,000. It is to keep in mind that all investors replied with different values and the $200,000 is an average of all their answers.

It seems like the Bitcoin investors are in it for a long time and are not looking for short time price fluctuations and gains. 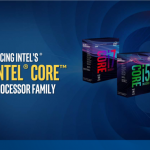