Over 30 institutional investors, 280 startups, and over 50 speakers participated in the 021Disrupt conference 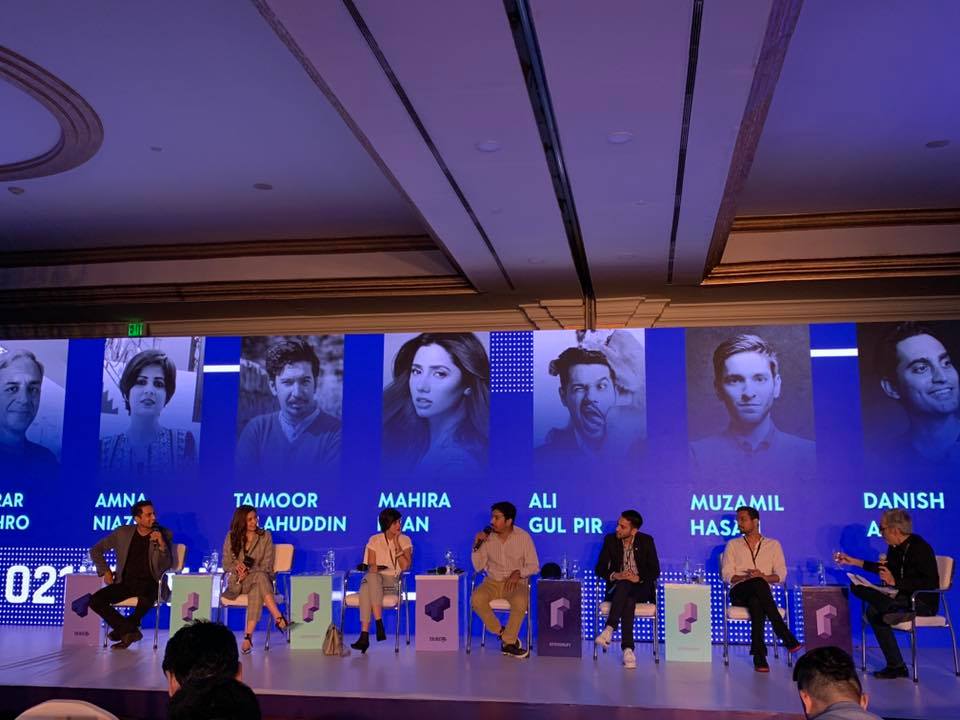 The international conference on entrepreneurship and innovation, 021Disrupt, was held on Nov 10 and 11 in Karachi to connect the world’s leading investors, innovators, and tech pioneers with the startup community of Pakistan to exchange insights and explore investment opportunities. The 2-day conference was organized by The Nest I/O, P@SHA’s Tech Incubator.

The conference has become a catalyst in bringing investments into Pakistani companies. This year, GOBI Partners – an investment fund that focuses on early stage, IT and digital media companies, announced investment in ‘Sasta Ticket’, a Pakistani startup, at the event. Lamsa, a children’s edutainment app company with over 12 million downloads, announced that it will be launching an Urdu version of the app for the Pakistani audience. Another major announcement was made by Coca-Cola, the world’s leading beverage company, about ‘The Dasani Discovery Challenge’, which invites disruptive entrepreneurs to counter the issues of plastic waste management using innovative solutions.

Jehan Ara, President P@SHA and Founder of The Nest I/O commented, “021Disrupt has become the go-to event for the startup community of Pakistan while investors from around the world use it as the hunting ground for investment opportunities. We are so proud of the brand and global network that we have created around 021Disrupt and hope to continue to raise the bar in the coming years”.

The first edition of 021Disrupt was held in November 2017 which attracted not only international speakers but also resulted in investments for local startups including ModulusTech, SmartChoice, and Dreamnode.

The participation at 021Disrupt was overwhelming in terms of quality and mix with over 600 thought leaders, investors, entrepreneurs, professionals, influencers, and students attending the conference on both the days. Almost 300 startups from across Pakistan attended the conference with over 200 of them securing office hours slots with investors and mentors from around the world including Germany, USA, UK, Japan, Malaysia, UAE, and others. 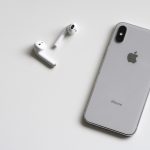