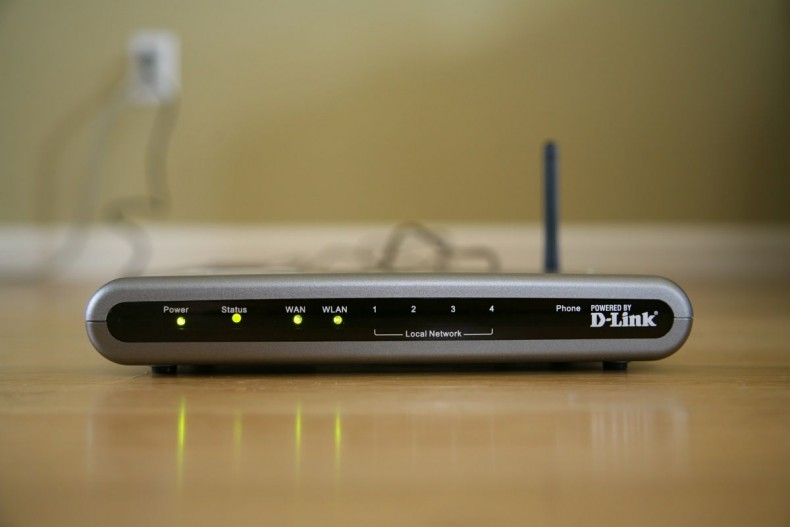 In its effort to bridge the broadband services divide between urban and rural areas, the Ministry of IT and Telecom (MoITT) has identified new areas to provide Next Generation Broadband Services (NGBS) to over 30 million people in 11,915 under-served Mouzas (a sort of administrative districts) of Pakistan.

Through an official notification, MoITT has initiated the process of provision of NGBS in the unserved and underserved areas of the country through the Universal Service Fund (USF). The upgraded broadband services will be provided to around 30,435,725 people living in rural areas of the country.

According to the document, the under-served areas approved by the federal cabinet in a recent meeting include Pishin, Nasirabad, Mastung, Larkana, Chitral, DG Khan, Bahawalpur, Turbat, Sukkur, Dadu, Mirpurkhas, Bahawalnagar and Rahimyar Khan.

Minister of IT and Telecom, Khalid Maqbool Siddiqui while expressing his thoughts on the recent development said that in Pakistan, the socio-economic development is directly linked to the provision of ICT services and it is the endeavor of government to bring all parts of the country at par with each other with the support of USF.

Meanwhile, USF will carry out NGBS initiative in a staged way. The programmes launched by the USF are as follow:

With initiatives like these coming to light each day, the government seems to be focused towards achieving the mission of broadband penetration at every corner of the country to facilitate masses.

previous
Facebook can help you to connect with your crush ?
random
next
Sehat Kahani launches mobile app after treating 90,000 patients across the country
Trending Posts